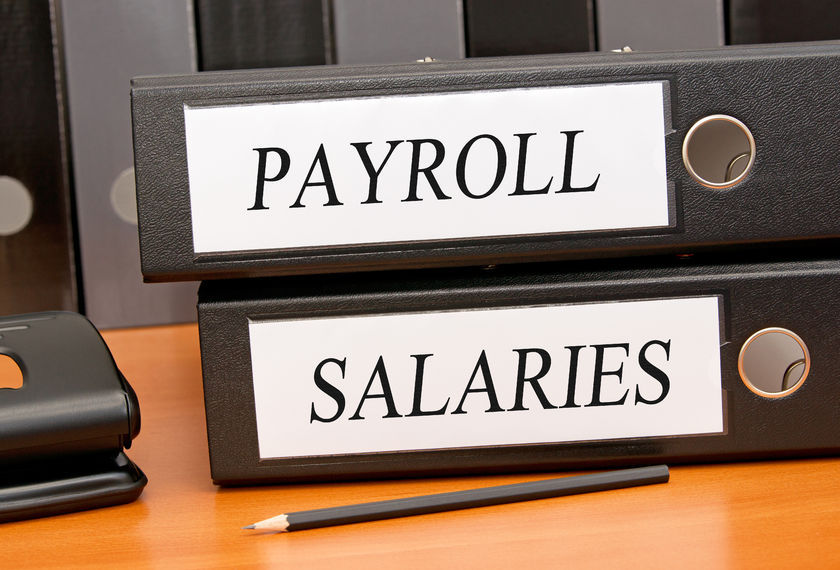 The average salary of a female worker reached 21 million won (US$19,200) in 2013, just 57.5 percent of what a male counterpart took home, according to the data by the National Tax Service (NTS).

Among female workers, those in the financial and insurance sectors were paid the highest with an average of 42 million won, with people employed in public utilities, such as electricity and gas, getting 38 million. Those hired in the real-estate sector got paid 31 million won per year.

By industry, women made up 19.8 percent of all workers in manufacturing, followed by 18.9 percent in the personnel service sector and 10.7 percent of health care.