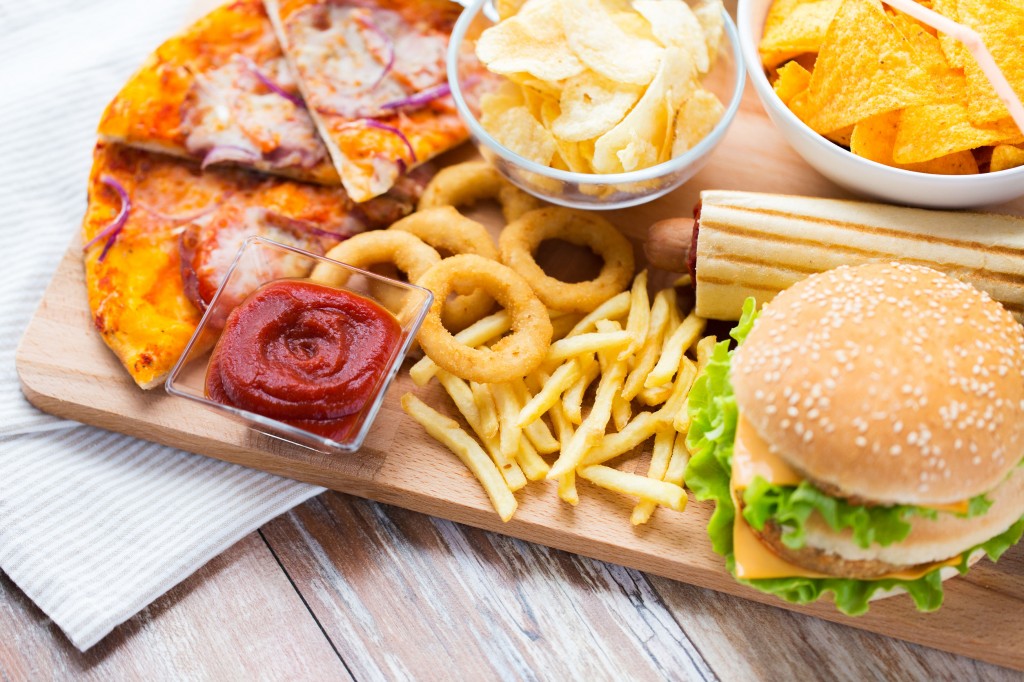 According to officials, the recommended percentage of daily fat intake for adults is about 15 to 25 percent, and the 19 to 29 group slightly exceeded this threshold at 25.4 percent. (image: KobizMedia/ Korea Bizwire)

SEOUL, Feb. 13 (Korea Bizwire) – The Korea Centers for Disease Control & Prevention revealed Sunday that the consumption of fat among South Koreans has been on a steady rise for the past two decades.

Although fat is an essential nutrient that provides energy and helps with the absorption of fat-soluble vitamins and the protection of body temperature and organs, excessive consumption over a prolonged period of time can lead to obesity, and cause brain or cardiovascular diseases, or cancer.

Younger generations showed the highest fat intake levels, with those aged from 19 to 29 leading with consumption of 74.7g for men and 57.1g for women, followed by those from 12 to 18 with 72.9g and 50.9g, respectively.

The elderly (aged 65 and higher), however, consumed less than half of the fat consumed by the young, with an average intake of 30.6g (for men) and 21.3g (for women).

According to officials, the recommended percentage of daily fat intake for adults is about 15 to 25 percent, and the 19 to 29 group slightly exceeded this threshold at 25.4 percent. The average rate was 22 to 25 percent for all those aged 49 and lower, but fell far short for those 65 and above at 13.3 percent.

The study also revealed that 78.6 percent of toddlers from 3 to 5 years of age fell within the recommended range in terms of daily energy derived from fat, which was followed by the 6 to 18 group at roughly 60 percent.

Those aged from 19 to 29 had a relatively poor rate of 34.1 percent, as a result of over-consumption of fat, while those aged 65 and above had a rate of 28.3 percent, with too little intake of the nutrient.

“Daily fat intake for South Korea stands lower than in the U.S. and Japan. But given the consistent increase, close monitoring of fat-related diseases also seems necessary,” said KCDC officials.