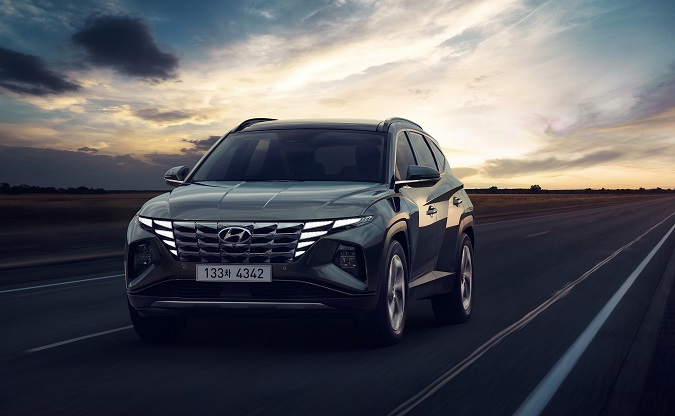 Local used car dealer Encar.com conducted a survey of 3,427 consumers, of which 71.4 percent said they were planning to buy a car this year.

Among those who planned on buying a car this year, 55.2 percent said they would buy an SUV or recreational vehicles (RV), followed by sedans at 27.8 percent, coupe/convertibles at 6.2 percent, and minivans at 3.8 percent.

By fuel type, 31.7 percent were interested in buying a hybrid vehicle, followed by electric cars at 28.2 percent, gasoline at 24.8 percent and diesel at 14.2 percent.

“Backed by the growth of the domestic eco-friendly car market, consumer awareness and preference towards hybrid and electric cars greatly improved this year,” Encar.com said.