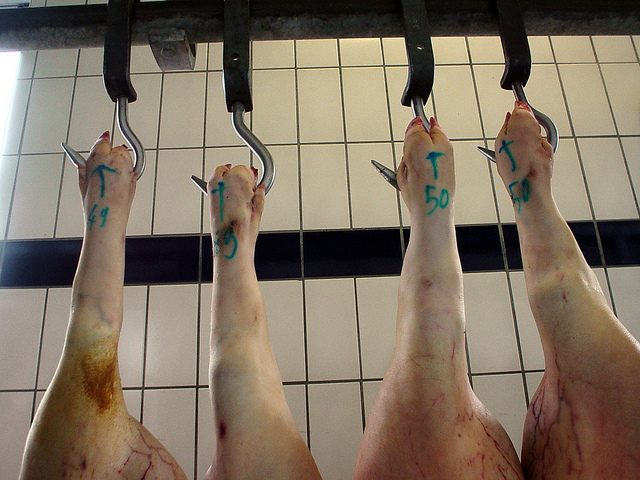 The Korea Testing Laboratory (KTL) has developed a method of fabricating amino acid fertilizers from livestock blood that does not require chemical processing. (image: Seniju/flickr)

SEOUL, April 3 (Korea Bizwire) — Korean researchers opened a new door to recycling livestock blood from fallen farm animals, as the disposal of livestock blood into marine waters is no longer permitted under the 2013 Animal By-Products Regulations.

The Korea Testing Laboratory (KTL) has developed a method of fabricating amino acid fertilizers from livestock blood that does not require chemical processing.

Current technologies related to extracting amino acids from livestock blood are time-consuming, and have environmental and financial costs due to chemical processing.

However, the KTL’s new method involves the ultrasonic laser treatment of red blood cells, and can be used to mass produce amino acids in a process that takes less than five hours.

Currently, 80,000 tons of livestock blood is disposed of every year in Korea. The company’s head also said that most technical difficulties for mass production have been overcome, and the possibility of producing further output volume is only a matter of establishing more lines.

One thought on “Koreans to Recycle Livestock Blood into Fertilizer”