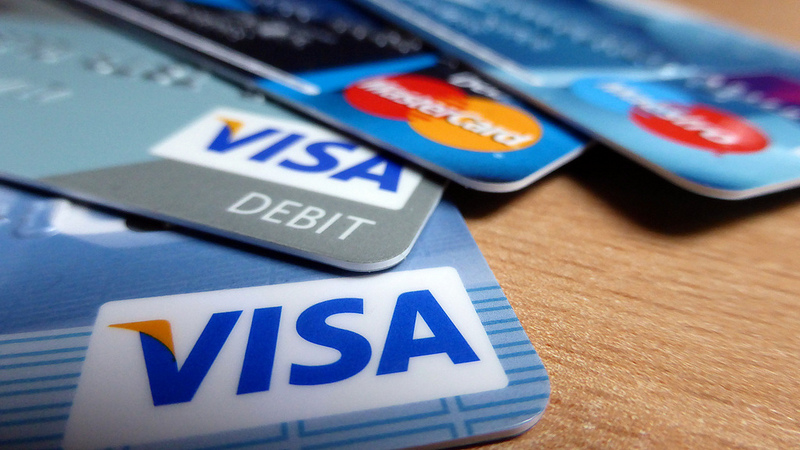 To reduce annual average of 140 billion won in fees for using the Visa and MasterCard logos on their cards, domestic credit card companies are cutting their links with the world’s major credit card issuers. (image: Sean MacEntee/flickr)

SEOUL, Korea, April 29, 2014 (Korea Bizwire) – Korea’s credit card companies started reconsidering their links with the world’s major credit card issuers such as Visa and MasterCard, which have been dominant players in the local market until recently. The industry, instead, is set to strengthen their ties with China UnionPay and Discover Card as a way to save hefty royalty fees, according to the local media.

Shinhan Card, for example, will move into the Japanese market in September this year by joining forces with Japan’s NTT Data, a payment gateway provider, in order to cut back on overseas brand royalty payments. The card company has also begun issuing UnionPay credit cards from May last year. The number of Shinhan UnionPay cards thus far issued reaches more than 500,000.

BC Card, jointly with Discovery Card of the United States, JCB of Japan, and UnionPay of China, has started issuing the “Global Card” with no transaction fee and low annual membership fee. It has so far attracted 4.7 million card users.

A BC Card official said, “When we do not pay such expensive royalties to major international card brands, we could save a huge amount in fee payments. This in turn will help us improve our financial standing and customer service quality.”

Lotte Card has also issued six different types of UnionPay Card that allow its users to have access to 2.2 million UnionPay merchants and ATM networks in China. Currently the company has signed on more than 300,000 customers.

KB Card has also successfully issued its “fee-less” cards such as Wise Card. As most domestic credit card issuers are seemingly reconsidering their ties with international issuers, the number of credit cards affiliated with Visa and MasterCard has declined to 75.9 million as of the end of 2012 from 82.4 million at the end of 2010, a 7.9 percent drop.