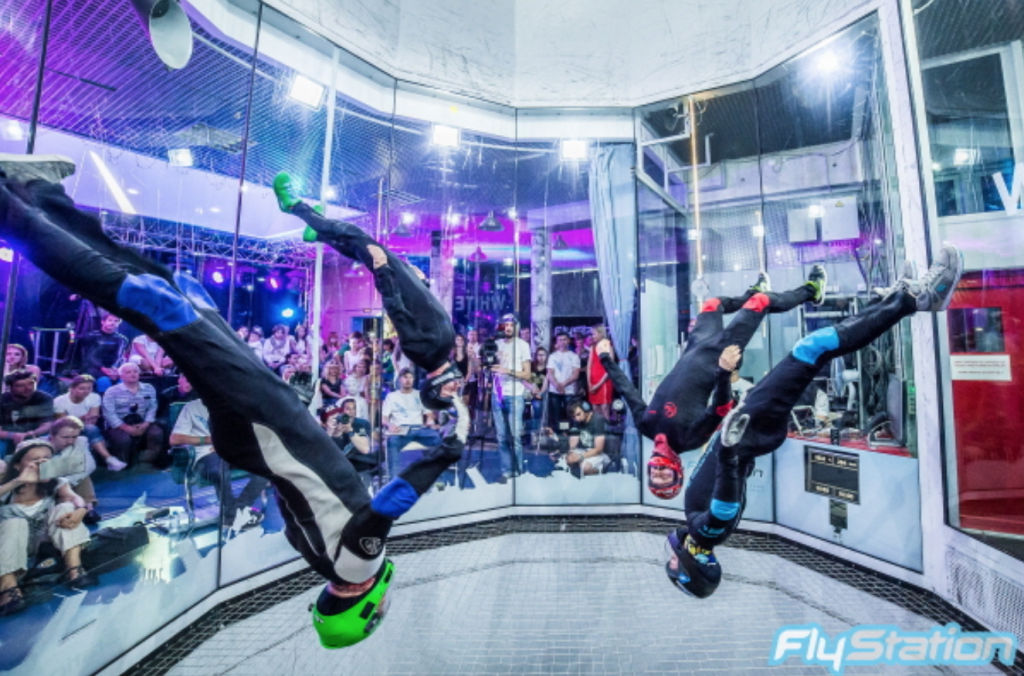 According to the city government, it recently signed a business agreement with FlyStation Korea, a leisure sports company based in Russia, for a 7,603-square-meter facility to be built by the end of 2017.

The facility’s “Flying Room” is a cylindrical structure that blows wind from the floor at 50 meters per second (minimum), allowing customers to float, as if they were having a skydiving experience.

“Establishing a facility that is not so common will improve the leisure life of citizens,” said Mayor Jung Chan-min. “It will also help revitalize the local economy with the facility attracting outside visitors.”

There are some one hundred indoor skydiving facilities around the world. 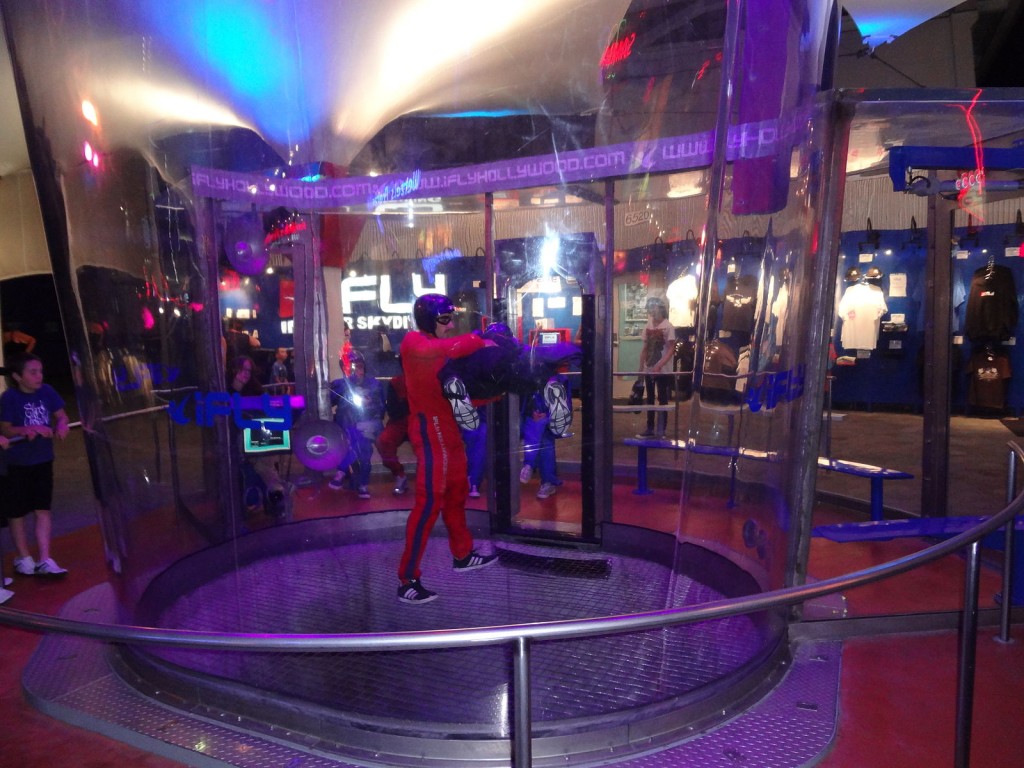 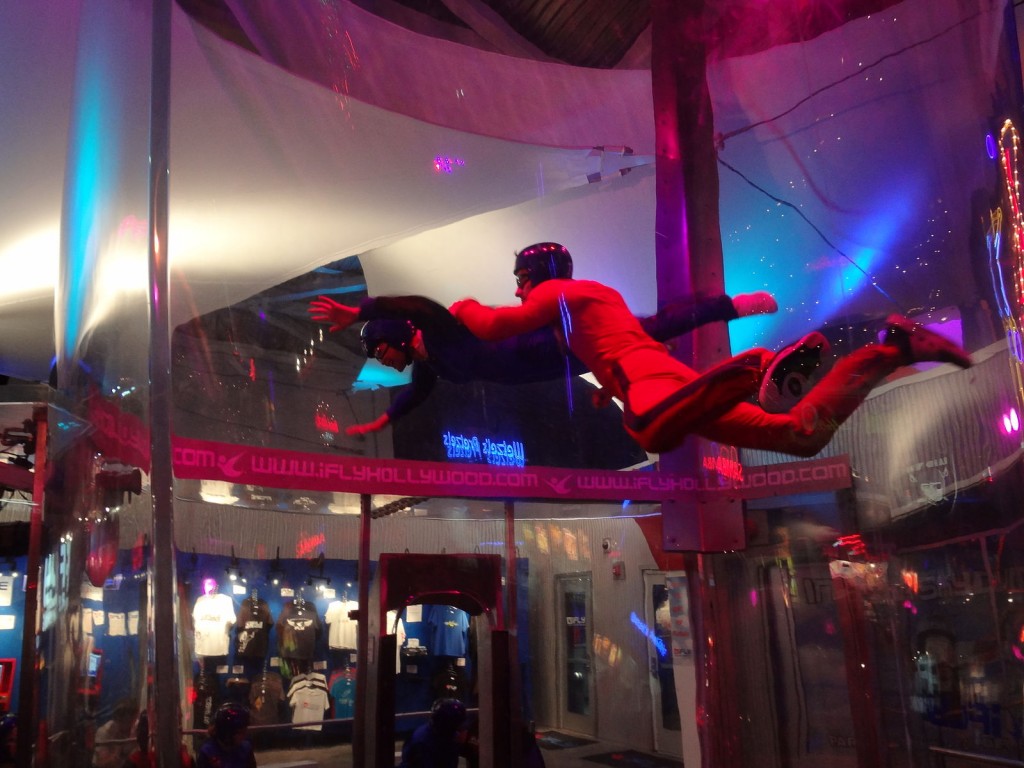