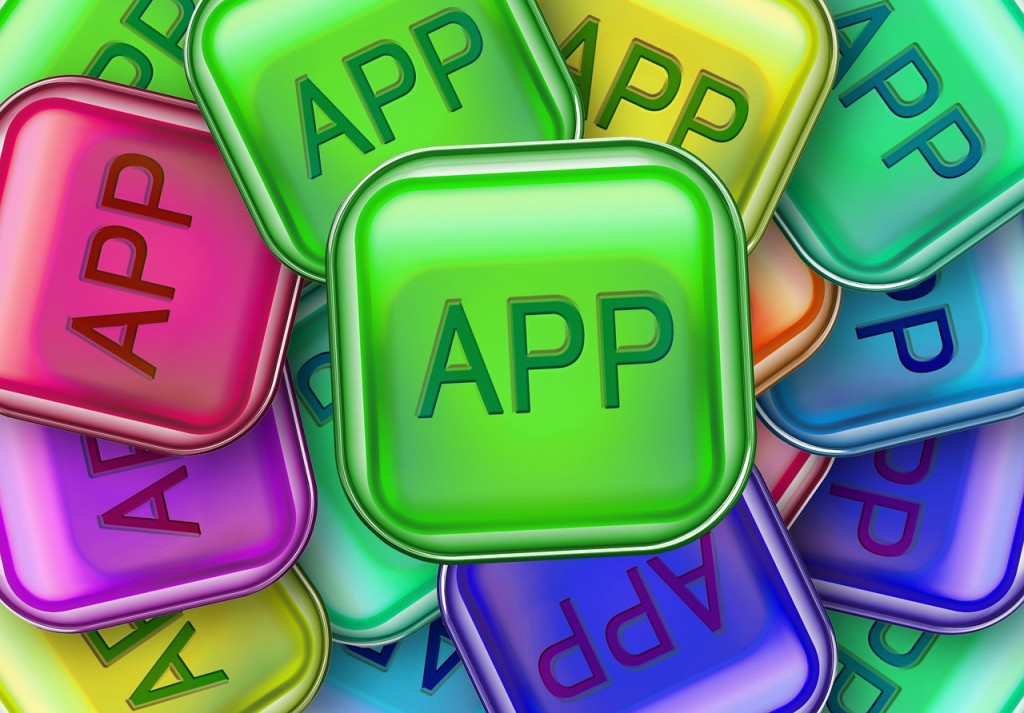 As smartphone functionality expands and gets sophisticated daily, the mobile content industry is growing at a rapid speed. (image: geralt/pixabay)

SEOUL, Korea, Mar 26 (Korea Bizwire) – Smartphone technology is now no longer limited to voice and text messaging. Since the introduction of the Apple iPhone in 2009, things have changed for good.

For the past four years, there has been the so-called “Data Big Bang” in which people’s data traffic usage has risen in an explosive speed. The monthly wireless data usage volume has increased 261 times to 84,078 terabytes in December 2013 from only 322 terabytes in November 2009.

Of the total, as much as two third of traffic was accounted for by videos and social networking tools such as KakaoTalk, Facebook, and Twitter. In addition, a variety of smartphone apps such as T Map have made people’s life much easier by giving driving directions in voice instructions.

The soon-to-be-launched Samsung Galaxy S5 has caused a controversy as to whether the device must be classified as a medical equipment as it contains a heart rate monitor. Within a few years from now, other smart wearable devices advising the wearer what to eat and how much to take rest depending on the person’s condition for the day will be available.

As smartphone functionality expands and gets sophisticated daily, the mobile content industry is growing at a rapid speed. According to the Ministry of Culture, Sports, and Tourism and the Korea Creative Content Agency, the size of the mobile content market was 1,947.2 billion won in 2012, up 18 percent from the previous year. 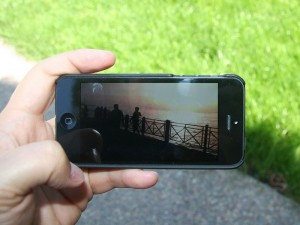 As smartphone functionality expands and gets sophisticated daily, the mobile content industry is growing at a rapid speed. (image credit: intelfreepress @ flickr)

It is forecast that the market will grow to 3.54 trillion won in 2014. Thanks to the torrid pace of growth in the market, as well as the abundance of early adopters and the super-high smartphone uptake rate, Korea’s mobile content industry is highly advanced than any other countries.

Line, the mobile messenger service provided by Korea’s Naver, has successfully taken roots in Japan and Europe. Now, the company is challenging to create a new Korean wave in webtoons. For example, a webtoon featuring a serial killer in the subway has attracted cult followers overseas.

Lee Jong-hwa, researcher with the Korea Information Society Development Institute, said, “During the age of machine and electronics, Korea was left behind. But when it comes to the wireless technology-based mobile era, Korea is firmly positioning itself as the world’s leader, thanks to the highly advanced mobile telecom infrastructure.”