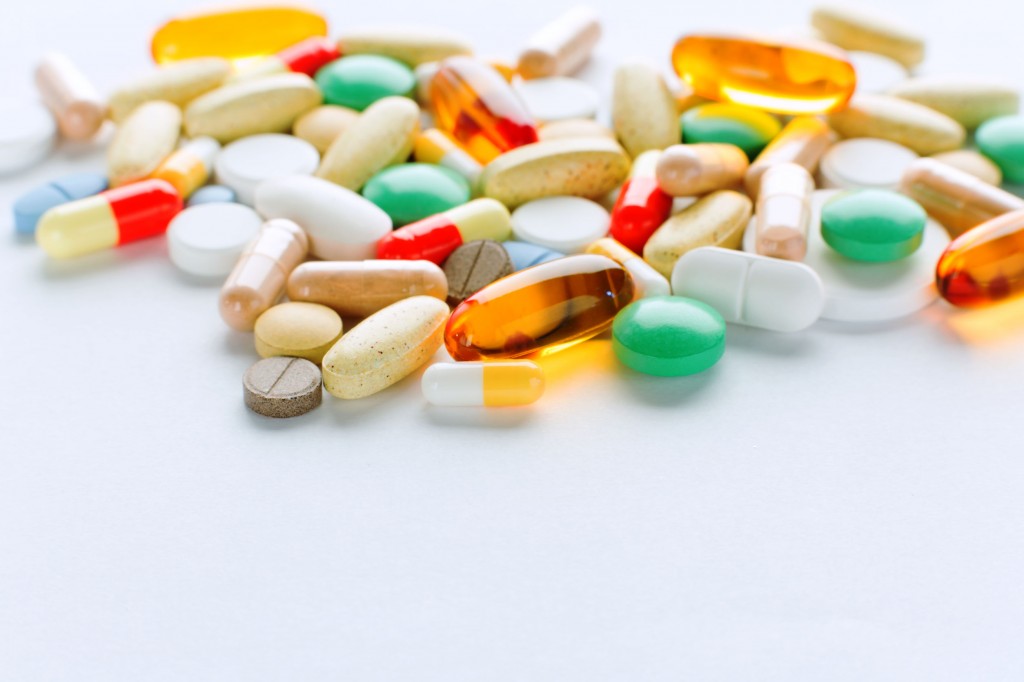 SEOUL, Sept. 7 (Korea Bizwire) – Garcinia gummi-gutta, or garcinia cambogia, is a tropical fruit best recognized for its proponents’ claims about its contribution to weight loss, despite a lack of clinical evidence supporting the assertion. A diet supplement containing its extract (hydroxycitric acid – HCA) is also the most popular weight-loss product sold in Korea.

However, a recent analysis of both domestic and overseas studies examining the fruit’s health benefits revealed that weight-loss products containing its extract may cause liver damage, urging experts to call for government intervention to halt the sale of such products and launch an investigation to prevent a large-scale health controversy like the toxic humidifier sterilizer scandal.

In its analysis, the agency discovered that a total of 16 individuals, including a Korean national, had suffered liver disorders including acute hepatitis and liver failure, and heart diseases such as myocarditis and paroxysmal tachycardia (from 2004 to 2015) after consuming products containing garcinia cambogia extracts.

According to the NECA, 11 of the 16 alleged victims (14 female, 2 male) were healthy individuals with no particular illnesses. Their ages were also relatively widespread – one in her 20s, four in their 30s, six in their 40s, three in their 50s, and two in their 60s and above.

As for the Korean victim, a 39-year-old female, she exhibited signs of stomach discomfort, loss of appetite, vomit, indigestion, fatigue, and jaundice after she began taking dietary supplements containing garcinia cambogia. And just like the other 15, she also had no record of unusual medication or underlying diseases.

After suspected liver damage, she received four weeks of hospital treatment, and luckily, she was able to gradually recover.

There are dozens of dietary products being sold in Korea that contain HCA, which allegedly inhibits fat formation and suppresses appetite. The Ministry of Food and Drug Safety (MFDS) also allows the use of HCA as a raw material for dietary supplements (limited to less than 5 percent, and not exceeding 6 grams of daily consumption).

Regardless, reports of the side effects of garcinia cambogia-containing products side effects are increasing. The number of reports, which remained in the single digits until 2012, increased to 161 in 2014, but dropped to 44 in 2015.

“Although our study is just a collection of cases of side effects from the concerned products, because there are a large number of Korean women exposed to these dietary supplements containing garcinia cambogia extracts, we feel it’s of critical importance that the government thoroughly investigate their safety, and ban their sale before the situation becomes more serious,” said a NECA official.

In response to the latest concerns, the MFDS announced later Tuesday that it will reevaluate supplements containing garcinia cambogia in tandem with experts from related fields; and will consider a sales ban if any negative health effects are found. However, the ministry noted that an immediate ban on the products was a “matter that still requires further consideration”.