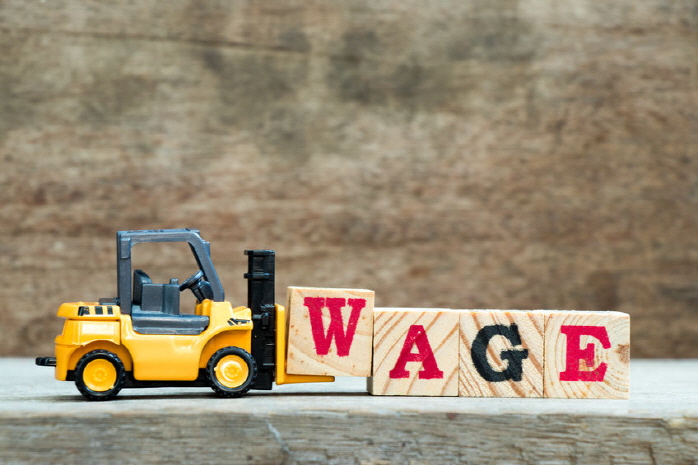 SEOUL, Oct. 17 (Korea Bizwire) — The South Korean working poor are struggling from a vicious cycle of increasing debt, where interest and repayment fees reach as high as 12.56 million won each year, while disposable income is no more than 11 million won, on average.

The Korea Institute for Health and Social Affairs (KIHSA) announced Tuesday that the working poor, with less than 50 percent of the median disposable income per year, comprised as much as 13.2 percent of total number of households between the ages of 20 to 64.

In contrast, the working poor had an average of 56.47 million won in debt, which was as high as 74.9 percent of the average household debt (75.44 million won).

The working poor had to pay debts by borrowing more, leading to a yearly interest and repayment fee to disposable income ratio of 114.2 percent.

The KIHSA said that the debt crisis of the working poor should not be seen as a “private responsibility, but a result coming from external factors that requires a paradigm shift in policy,” adding that “the focus should be on strengthening social security and providing better employment opportunities to the working poor.”