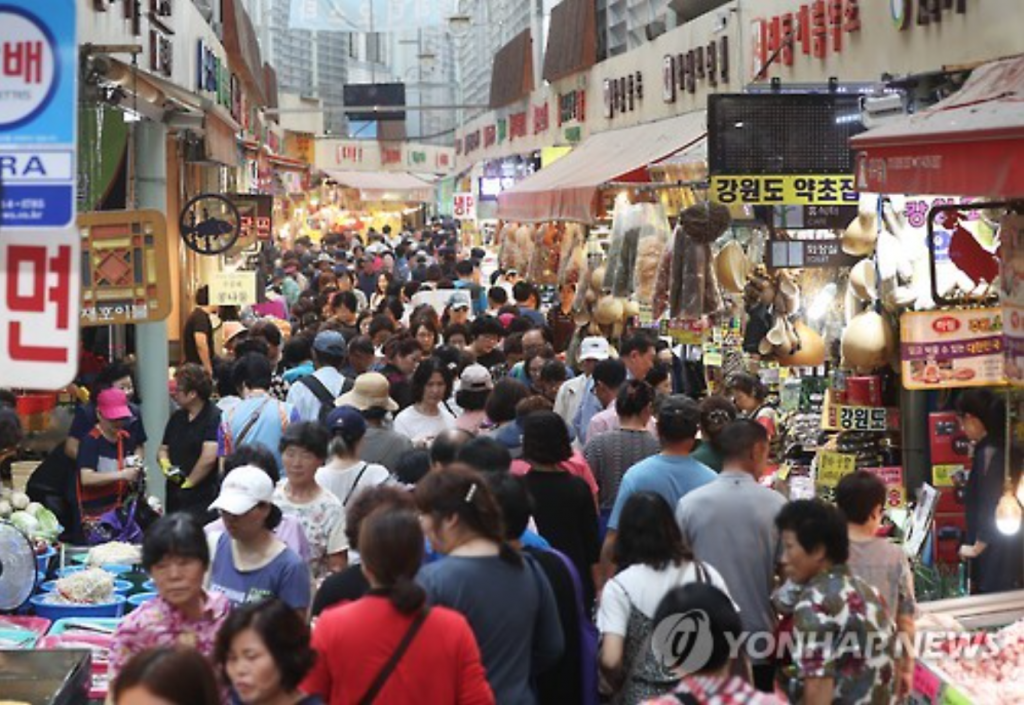 SEOUL, Sept. 12 (Korea Bizwire) – Traditional markets in Korea may have lost ground to the fancy shopping malls, supermarkets, and department stores that have popped up in every corner of major city districts, but they’re still among the most popular go-to spots for holidays like Chuseok (Korean Thanksgiving) and Lunar New Year.

Koreans are flocking to these markets for the approaching Chuseok holiday, which begins this year on September 14.

Despite clear disadvantages compared to their modern counterparts, such as limited parking space, worn-out facilities, and concerns over hygiene, traditional markets allow for bargaining, offer a wide variety of street food, and a sense of community that’s often absent at modern shopping centers. 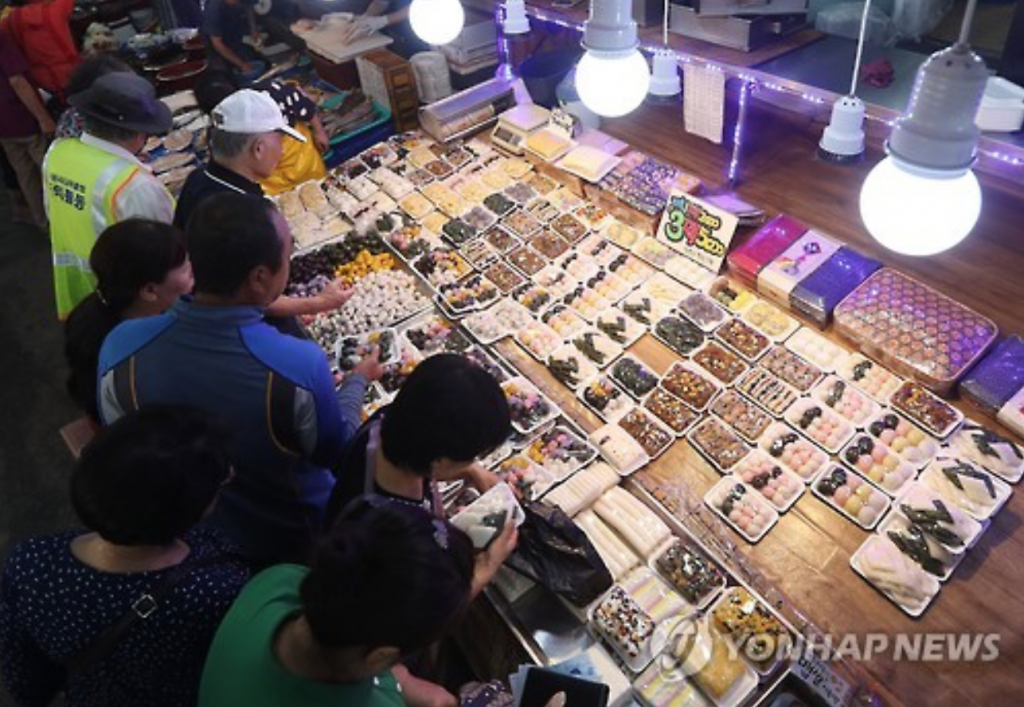 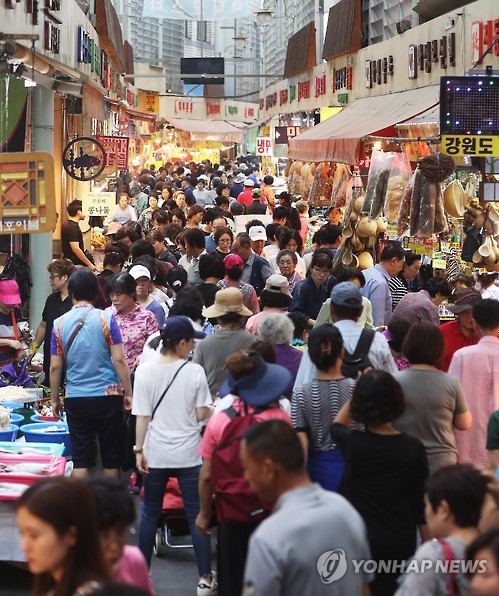 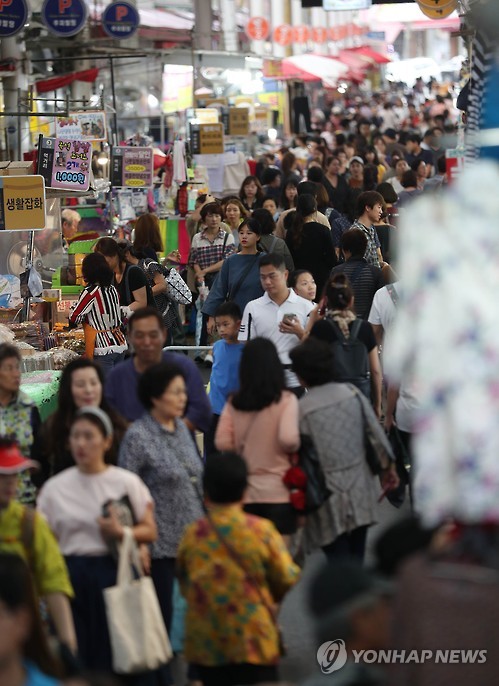 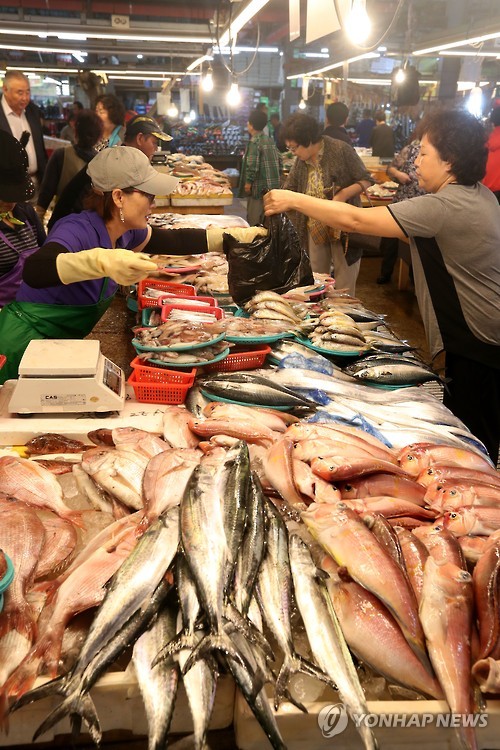