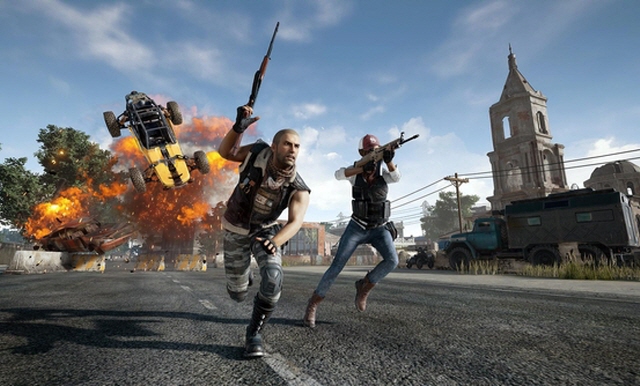 The funding includes other investors, such as Lumikai, India’s first gaming and interactive media fund, as well as Hashed, Hiro Capital, North Base Media, Axilor Ventures and 3one4 Capital, it said.

Krafton said Loco, which was spun off as a separate entity from parent company Pocket Aces, has shown one of the fastest growths in India’s game streaming and e-sports platform markets.

Kraftoon earlier announced that it plans to raise as much as 5.6 trillion won (US$5 billion) through an initial public offering (IPO) that will likely make it South Korea’s most valuable video game company.

Established in 2007, Krafton became a major contender in the global video market after its launch of PUBG in 2017.

The battle royale style game, in which users fight to remain as the last person alive, has been hugely popular worldwide, with Krafton selling over 75 million copies of the game for computers and consoles.