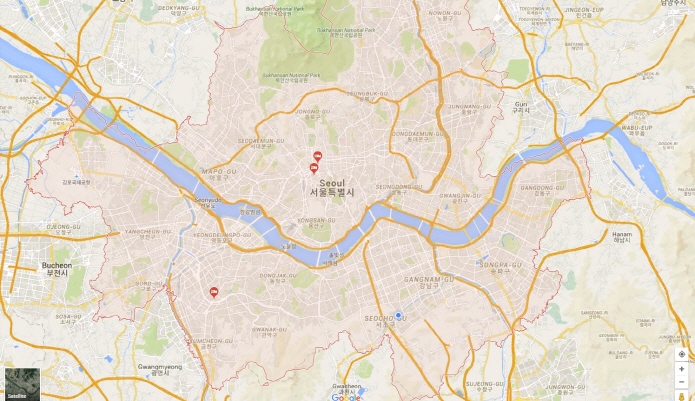 According to the data compiled by industry tracker WiseApp, Google Maps had 8.32 million users in April, above the 7.77 million posted by Naver Map.

An average user of Google Maps spent 11 minutes on it, while the corresponding number for Naver Map, which also includes navigation services, stood at 45 minutes.

Naver Map was the most popular map application in August last year, the last time the data was collected, by reporting a user number of 9.25 million.