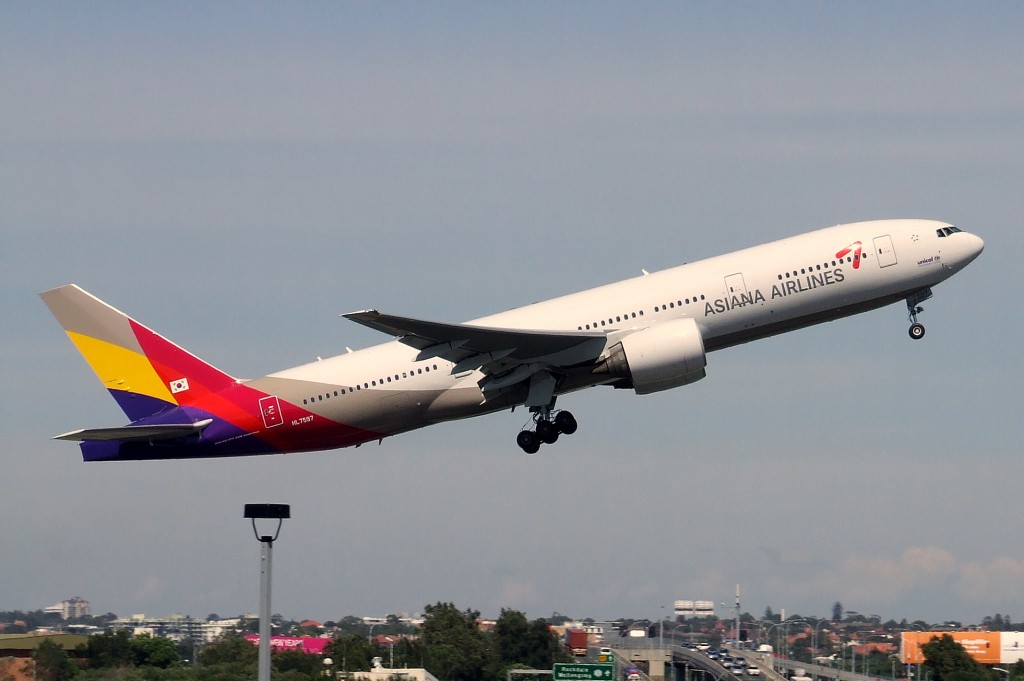 To date, the group has invested approximately US$500 million in the South Asian country, focusing on airlines, construction, and tire production, and it is prepared to pay more to increase its market share.

At the center of the group’s expansion in the Vietnamese market is Chairperson Park, who leads the advancement into the country based on his robust personal connections. On Nov. 17, he met Vietnamese President Truong Tan Sang and discussed the economic situations of Korea and Vietnam. The two leaders have met nine times so far and maintain a close relationship.

At the face-to-face meeting with President Sang, Park said, “Our group has been investing in Vietnam since the two countries forged a diplomatic relationship 21 years ago. We will consider more investment in diversified sectors.” 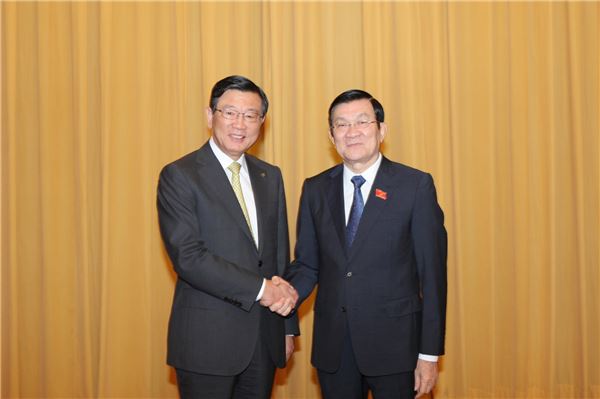 It is reported that Vietnamese President Sang said, “Kumho Asiana’s investment in Vietnam played an important role in the growth of local economy. We hope you expand your investment in the near future.”

In addition, Asian Airlines, the flagship subsidiary of the group, which began operating in Vietnam in 1993, now carries largest the largest number of passengers between the two countries among Korean airliners.

Meanwhile, the group is broadening cultural exchange between the two countries. Chairperson Park attended an event held on Nov. 18 by the Kumho Asiana Vietnam Scholarship and Culture Foundation, and granted college scholarships to 118 Vietnamese students.

The group established the cultural foundation with a US$2 million fund to promote Korean-Vietnamese cultural exchange.   The foundation offers scholarships, and holds an annual Korean-language speaking competition. Winners of the competition have their studies in Korea sponsored by the foundation.