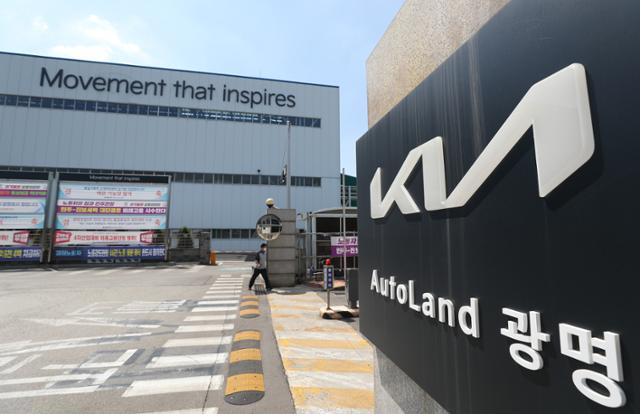 The Ministry of Employment and Labor sent out an official notification that the South Korean automaker’s collective agreement includes an unlawful provision, and that corrective procedures will soon take place.

The provision in question stipulates that the direct family members of a labor union member who has passed away because of a disease, and children of retired labor union members and of those with more than 25 years of experience at the company will have first priority in being employed by the company.

Kia received the official notification this month, and is considering whether to come up with a plan to correct the provision autonomously.

The labor union has been protesting against the government’s intent to begin corrective procedures.

The ministry said that there have been 63 companies including Kia that have similar “hereditary employment” provisions included in their collective agreements as of July.