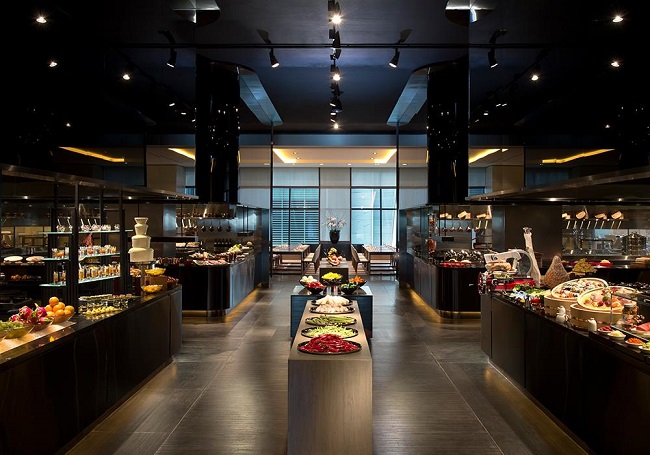 SEOUL, Nov. 4 (Korea Bizwire) — With South Korea switching to a phase of ‘living with COVID-19’ and easing pandemic curbs, large hotels are responding quickly by increasing the number of seats available at their buffet restaurants.

Lotte Hotel Seoul plans to operate 230 out of 300 seats at its buffet restaurant La Seine during the year-end season, a sharp increase from 160 seats a year ago.

“Reservations are fully booked for the year-end period and the weekend and weekdays before and after Christmas. Even for November, the reservation rate for weekends and weekdays is estimated at about 90 percent,” a hotel official said. 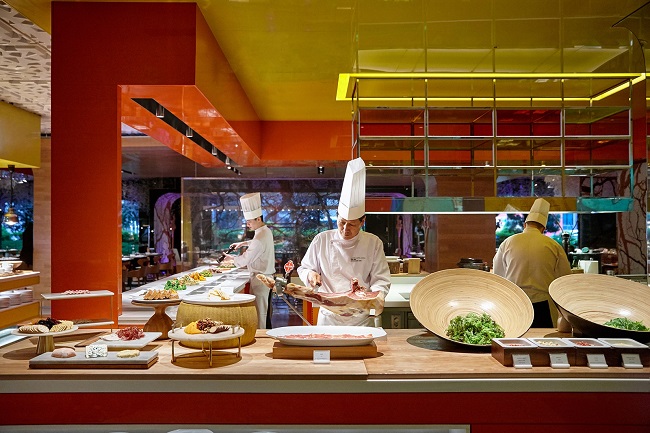 The Shilla Seoul, another exclusive hotel, said that for December, reservations are fully booked for weekend nights and those for weekdays are also increasing rapidly.

The hotel’s buffet restaurant operated 60 to 70 percent of its 300 seats during the year-end season last year but plans to operate 80 percent of them this year.

Other large hotels are also enjoying a sharp increase in reservations for their buffet restaurants.