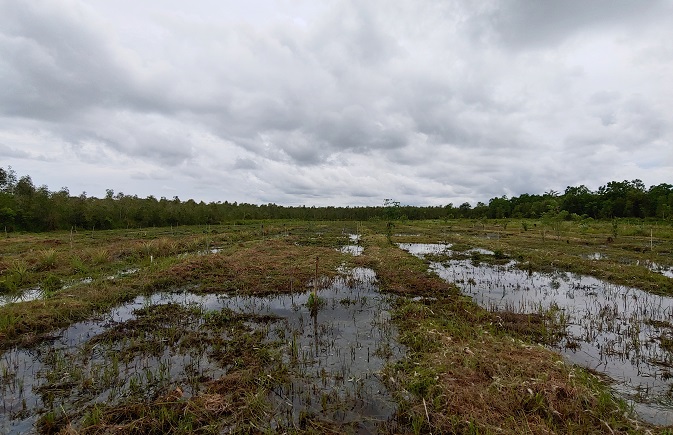 DAEJEON, July 14 (Korea Bizwire) — The National Institute of Forest Science said on Tuesday that it had signed a joint study agreement with the Center for International Forestry Research (CIFOR) to restore the peatland areas in Indonesia.

Peatland refers to an organic soil area formed by vegetation that has accumulated for several thousands of years in a wet environment without being properly decomposed.

Peatlands can store more than twice the amount of carbon absorbed by plant life on earth. Peatlands serve as a carbon storage for the earth since their carbon storage capacity is more than ten times higher than that of general soil. 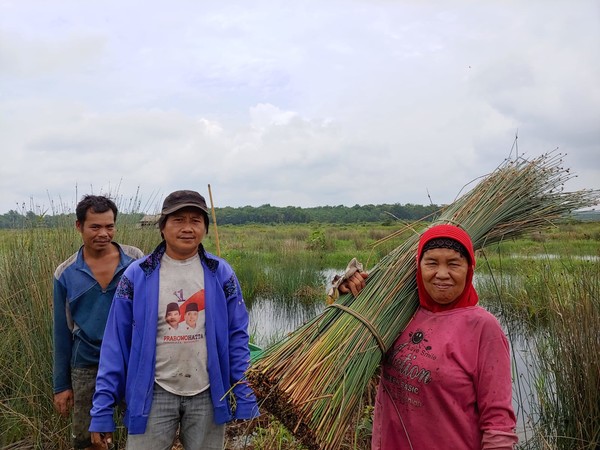 In Indonesia, where 47 percent of the world’s tropical peat lands are located, the reclamation of runoff water from peatlands and slash-and-burn farming are underway to improve agricultural productivity.

The institute will cooperate with local research institutes over the next five years to promote the restoration and preservation of the peatlands in Sumatra and Kalimantan, as well as to develop a model to promote income growth for residents using the restored peatlands.