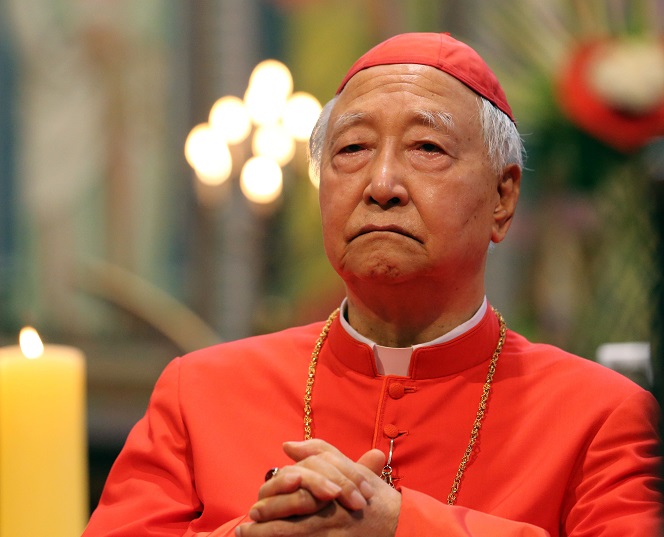 Cheong passed away at the age of 89 on April 27 at a Seoul hospital where he had been hospitalized since February due to an unspecified ailment.

The Catholic Archdiocese of Seoul reported that the One-body One-spirit Movement, a subsidiary of the archdiocese, received around 100 phone calls between April 28 and May 6, immediately following the cardinal’s passing, to ask about organ donations.

The number of calls has doubled since the previous year. 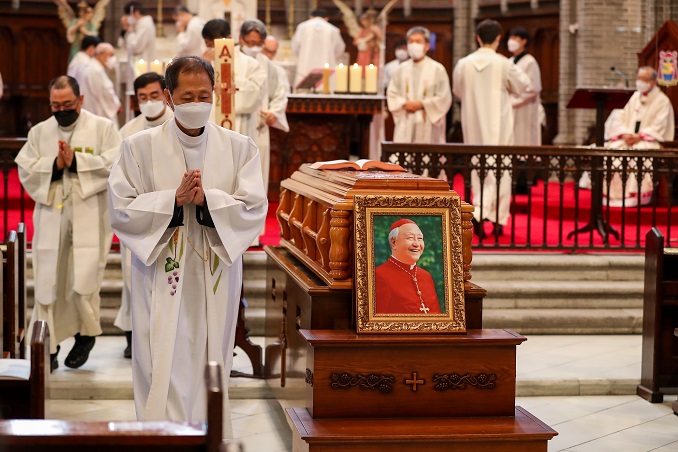 Some of Cheong’s organs, including his cornea, were donated in accordance with his will.

But medical experts ruled that the cardinal’s donated cornea failed to meet the standard for use in treatment of handicapped people.

Instead, the cornea will be sent to Seoul St. Mary’s Hospital’s Eye Center, where they will be used in research on eye diseases.