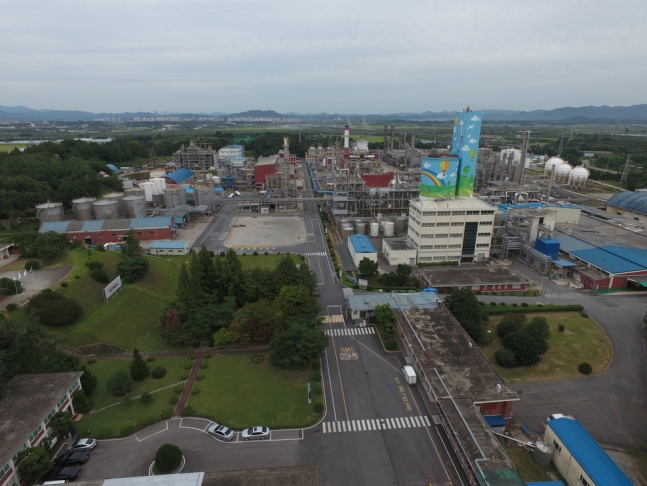 The deal allows LG Chem to receive 7,000 tons of lithium hydroxide per year, enough for batteries for about 140,000 electric vehicles. The deal is set to begin in the second half of 2020.

Global carmakers have been racing to go electric amid tightened regulations on emissions of greenhouse gases that scientists say are to blame for global warming.