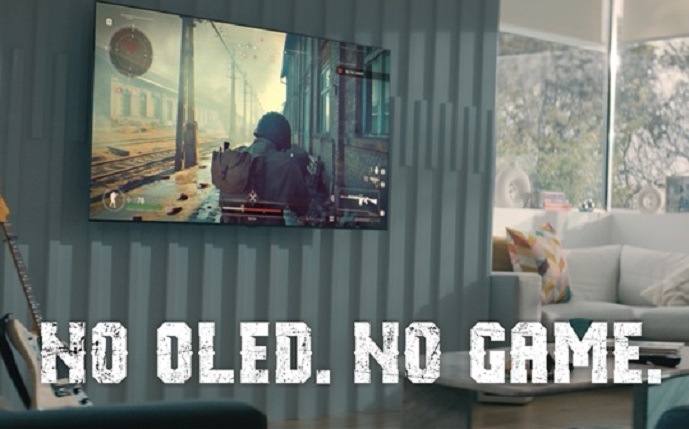 The company said Tuesday that three episodes of the ‘NO OLED NO GAME’ series, designed to promote the gaming performance of OLED TVs, have recently surpassed 100 million views on YouTube.

The promotional video consists of three parts – shooting, battle and adventure. Among them, the shooting episode has the highest number of views. It highlights the fact that the fast response speed of OLED TVs provides a new customer experience for gamers.

LG Display’s OLED TV panel has a response speed of less than 0.0001 seconds (0.1 microsecond), the fastest among TVs currently available.

In addition, it also features the lowest emission of harmful blue light that causes eye fatigue, thereby gaining popularity among gamers around the world.