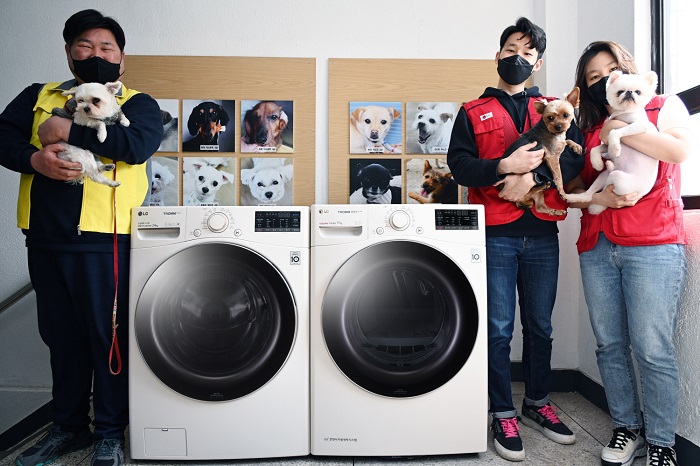 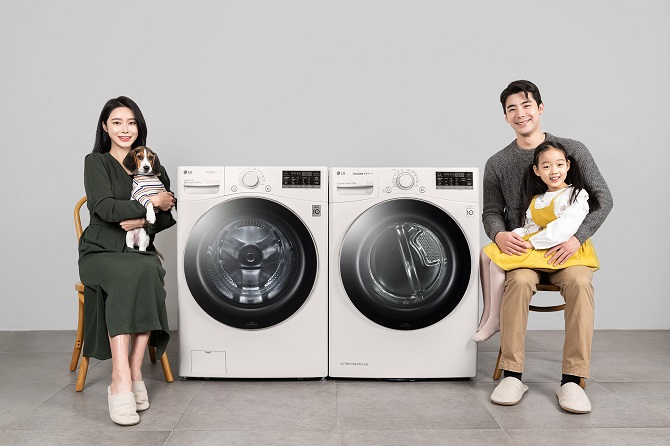 LG Electronics and its management have been carrying out volunteer work at animal protection agencies in Seoul city and Gyeonggi Province since 2004.