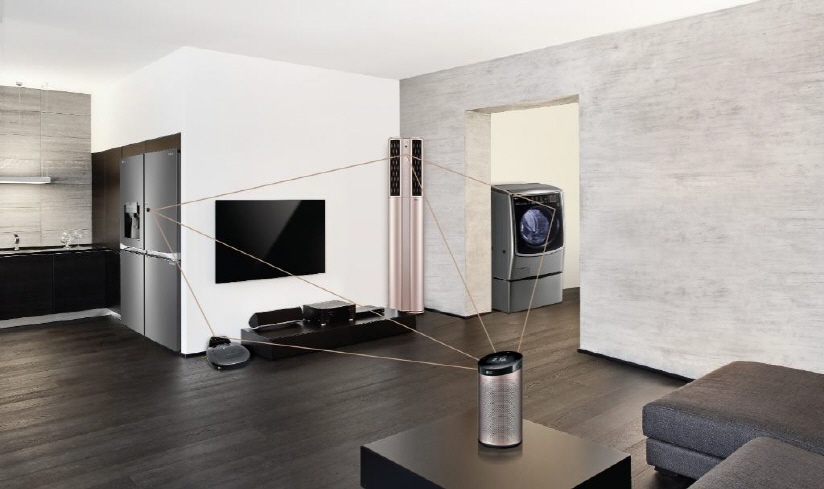 The brand ThinQ will be applied in LG’s AI-equipped home appliances, including washers and air conditioners.

LG Electronics said it plans to open a separate booth at the CES 2018 slated for January in Las Vegas to promote the ThinQ system.

“Global companies are engaging in fierce competition in the field of AI,” the company said, claiming ThinQ will help expand LG Electronics’ presence in the industry.

LG has been making inroads into the sector, opening an AI research center under the firm’s chief technology officer in June.