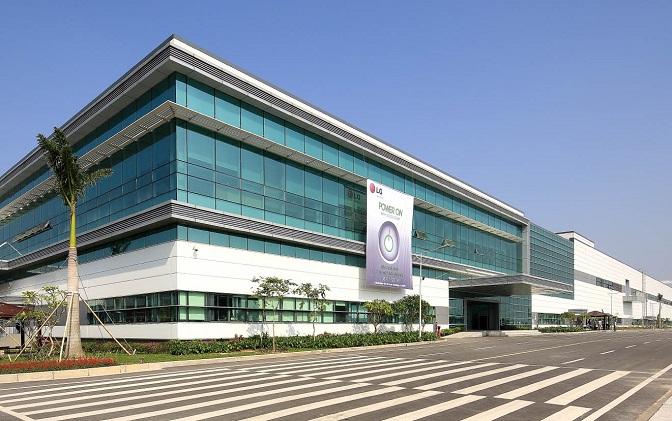 During a meeting between Vietnamese Prime Minister Nguyen Xuan Phuc and South Korean companies Wednesday, LG reportedly said it has a plan to build a new R&D center in Vietnam, according to the sources.

LG said it is currently looking for candidate sites in Vietnam but has not confirmed detailed plans for the new center, such as its research field, size and construction period.

In 2014, LG set up a plant in Haipong, northern Vietnam, and has been fostering the facility as its global production base. LG Vietnam Haipong Campus produces home appliances, smartphones and in-vehicle infotainment components.