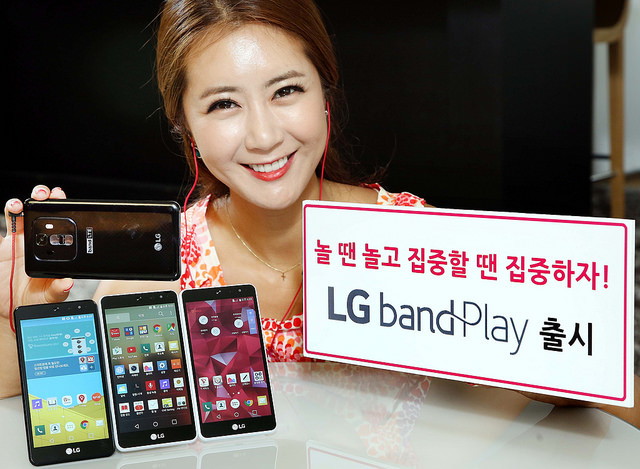 SEOUL, June 24 (Korea Bizwire) – LG Electronics, South Korea’s No. 2 tech giant, said Wednesday it will roll out this week a budget smartphone with a high-performance camera and speakers with a price tag of around 394,800 won (US$356.56). Dubbed the LG Band Play, the smartphone comes with a 13-megapixel rear camera and a 5-megapixel front one. It is equipped with a 1-watt speaker that allows users to enjoy more vivid sound.

The smartphone also comes with 10 different “therapy musics,” which can help boost concentration, the company added. LG said the device comes with the Quadbeat 3 earphones, which initially came with its flagship smartphone: the G4. The Android 5.1 Lollipop-powered device also has a 5-inch display and a 2,300 mAh detachable battery. The smartphone will be available starting Thursday exclusively via top mobile carrier SK Telecom in South Korea. Plans for its global release have yet to be determined. 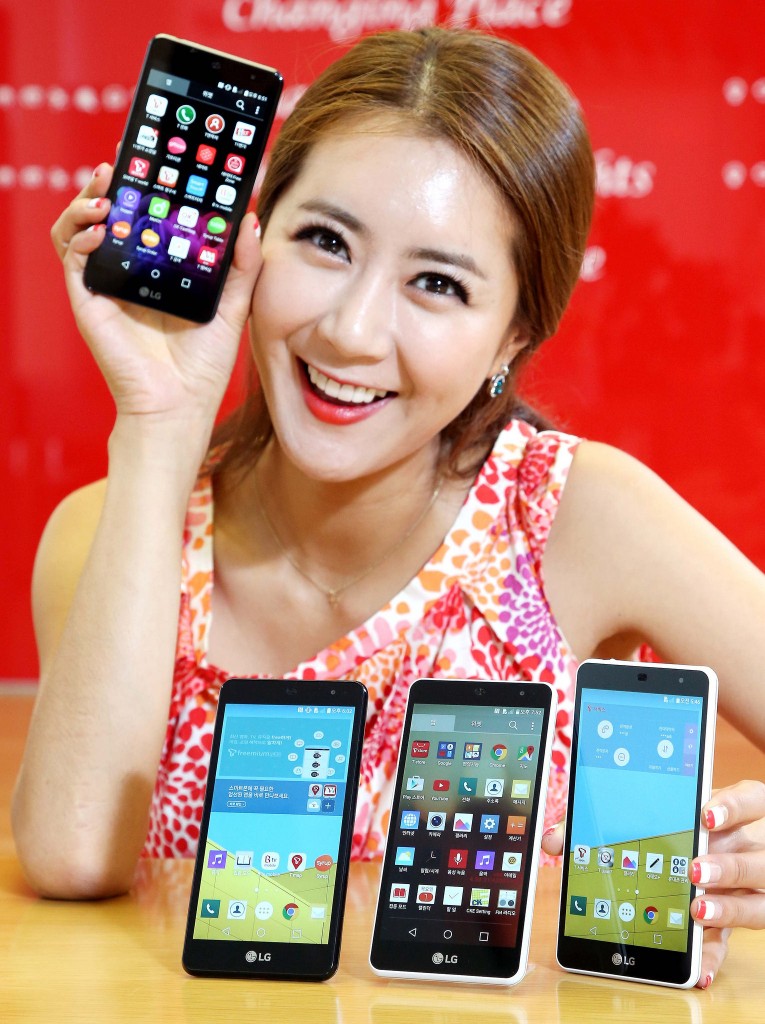 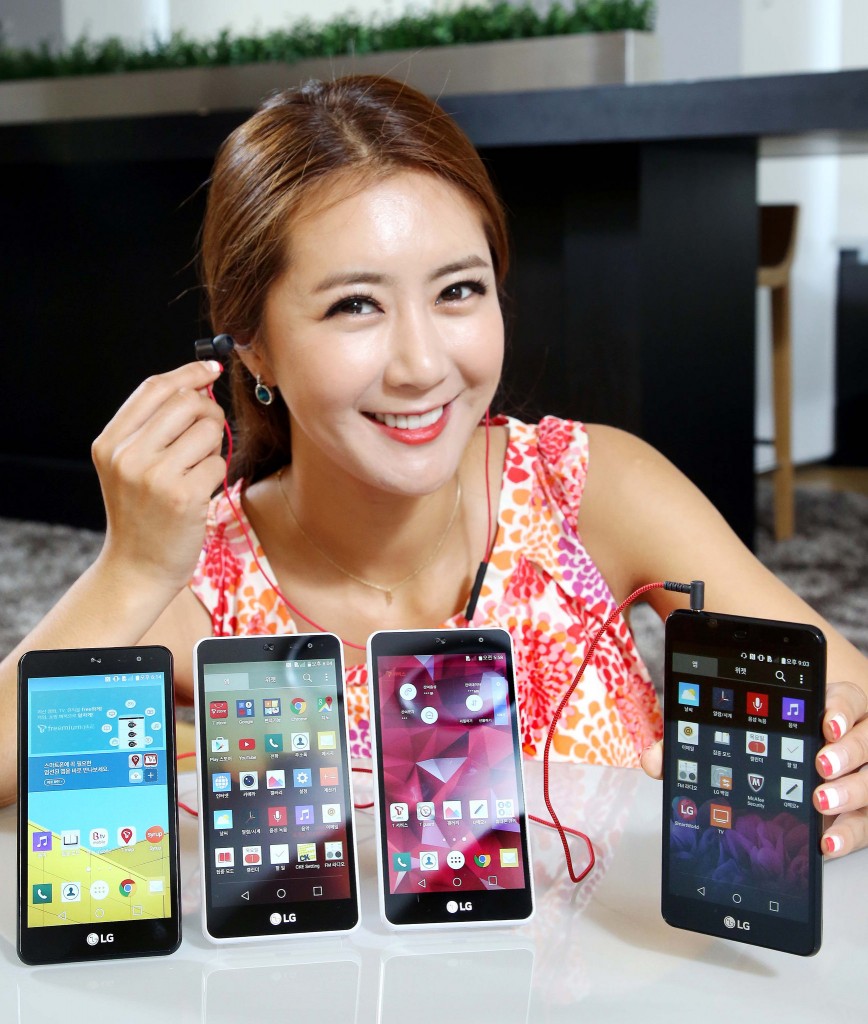