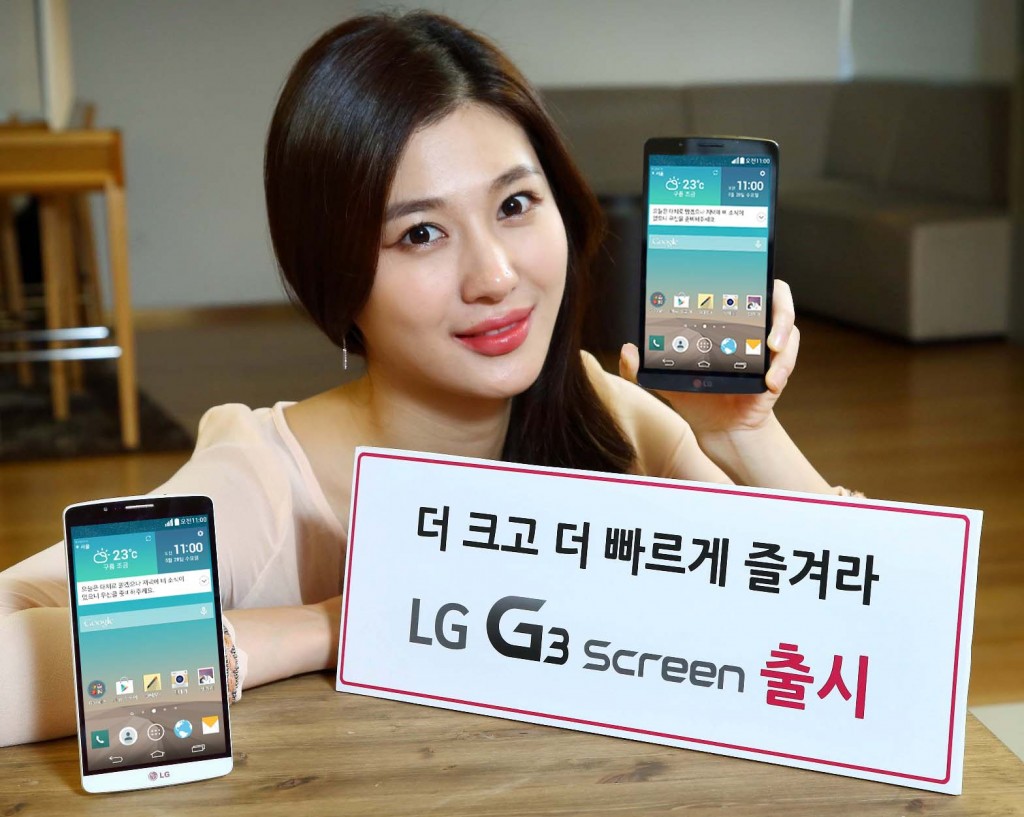 SEOUL, Oct. 25 (Korea Bizwire) –LG Electronics has launched a new smartphone model that comes equipped with its proprietary mobile application processor. The company said on October 24 that it would unveil a large-screen smartphone “G3 Screen” powered by its own mobile AP Nuclun. The smartphone model will be available for LG Uplus only.

Samsung Electronics was the first mobile handset manufacturer in Korea that has developed a proprietary mobile AP, the brain of the smartphone. With the development of the Nuclun, LG Electronics will join the competition for premium smartphones at the end of the year together with the Galaxy Note 4, Apple iPhone 6 and iPhone 6 Plus. 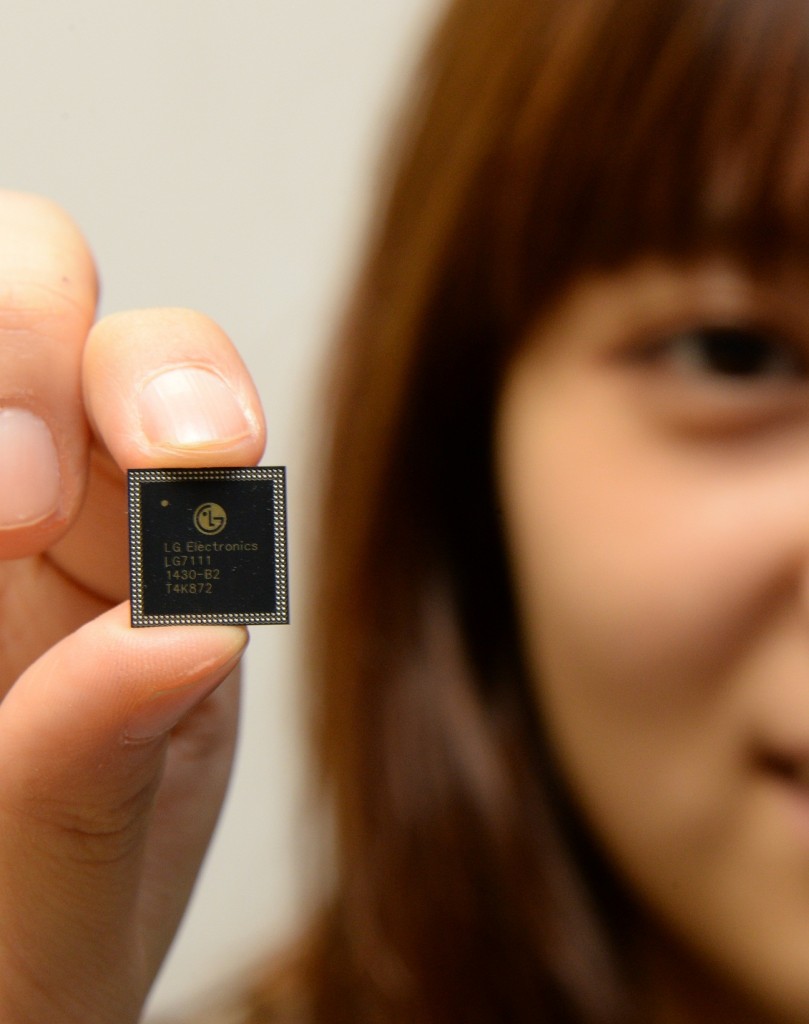 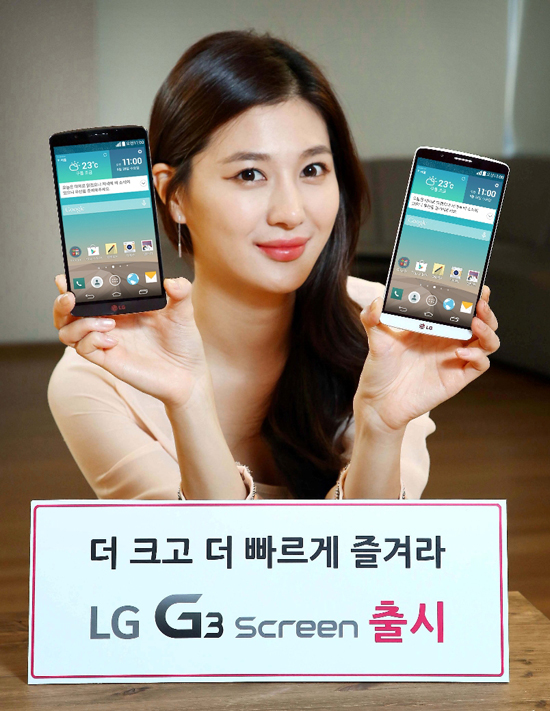