Binggrae announced today it will open “Danji Laundry” as a means to clean used plastic bottles so that consumers may clean and send out recyclable waste. 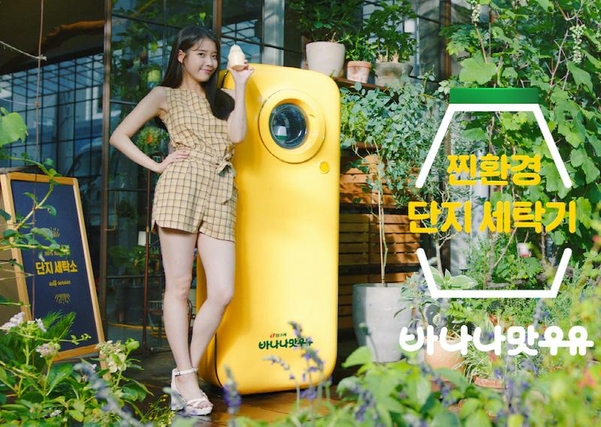 The campaign, called “Banana to Protect the Planet” is partnering with South Korea’s famous singer IU to stage promotional events. This is aimed at raising awareness that “contaminated plastic bottles reduce recyclability, so if you want to help protect the planet, please wash your plastic bottles clean before throwing them out.”

South Korea has a high recycling rate. By some estimates, the country recycles more than 85 percent of all waste, according to a 2017 government study. But according to an official with Binggrae, while the majority of waste is separately discharged, the proportion of recyclability of any waste only amounts to less than 35 percent, underscoring the need for “clean” waste disposal measures. 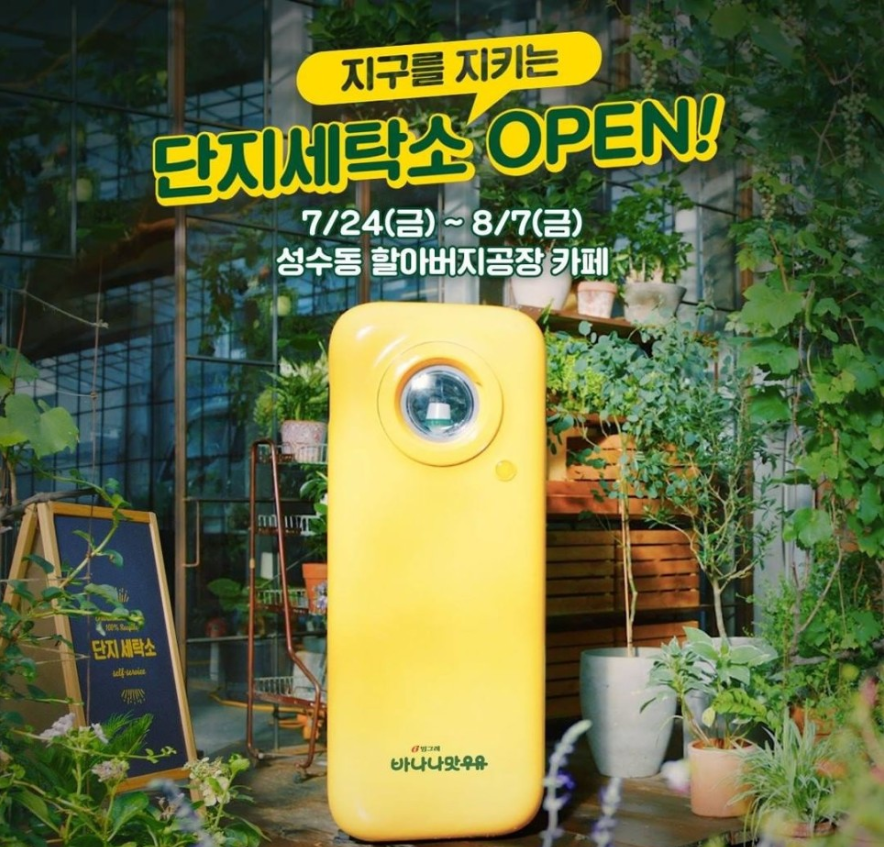 Introduced in 1974, this flavored milk has long been popular among South Koreans. In the early 1970s, South Korea’s government encouraged people to drink milk but the majority of people showed indifference to it. Then Binggrae came up with the idea of flavored milk to appeal to more consumers in the local market, with huge success. 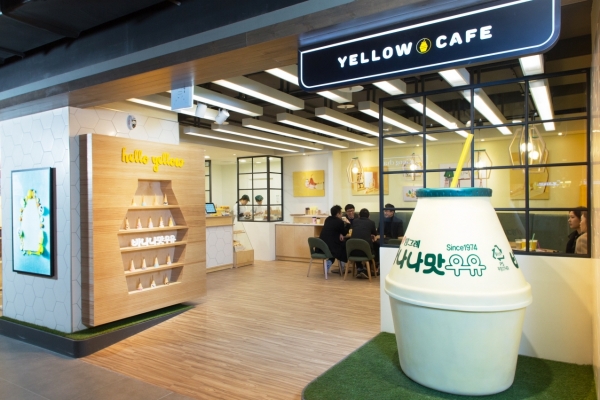