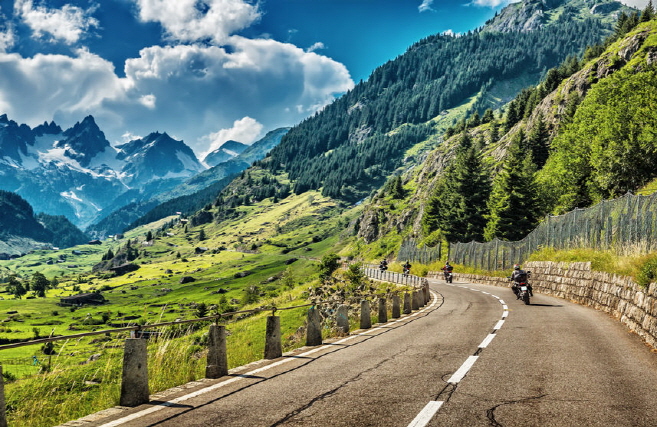 Mode Tour Network Inc., a leading tour agency, reported on Wednesday that the number of travel reservations to Europe has increased by 38 percent since last year.

Travel to other regions including the South Pacific, Southeast Asia, and China have also risen by 22.6 percent, 12 percent, and 8.7 percent respectively.

Travel to Japan, in contrast, has plunged by 80.5 percent due to the ongoing general boycott movement against Japan. 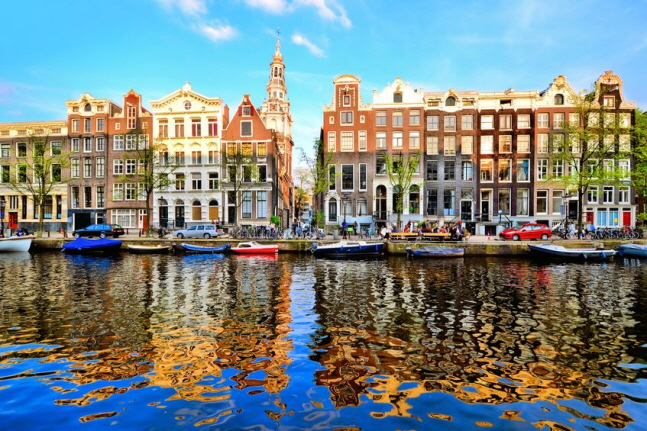 Travel reservations to Turkey soared by 184.8 percent, Taiwan by 96.1 percent, and Malaysia by 71.2 percent.

Of all travel reservations for Lunar New Year holidays, a majority of 65 percent chose Southeast Asia as their destination.