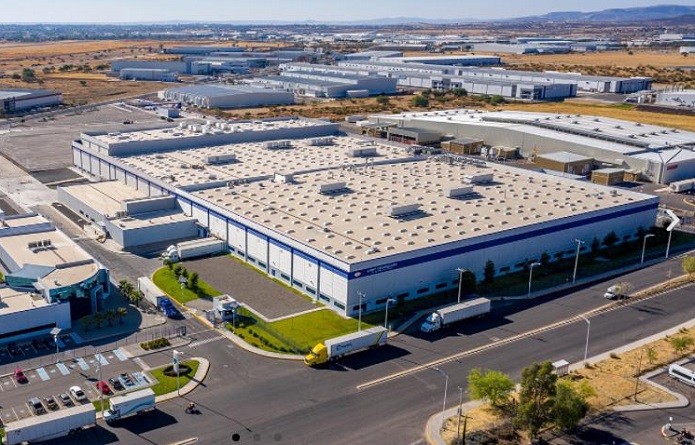 This photo, captured from the homepage of ZKW Group, shows its plant in Mexico.

The plant has been engaged in manufacturing premium lighting systems since 2016. With this investment, the plant’s floor space will increase by 15,700 square meters to 48,700 square meters.

The LG subsidiary in Austria plans to churn out about 3.5 million headlights per year at the plant by 2025.

ZKW, which has global carmakers like BMW, Daimler and VW as its customers, employs around 10,000 workers worldwide and reported 1.07 billion euros (US$1.90 billion) in sales in 2021.

The tech giant said earlier this month that it has secured 8 trillion won (US$6.1 billion) worth of new orders for electric vehicle (EV) parts and solutions in the first half, a sign that its new growth engine is gaining ground.