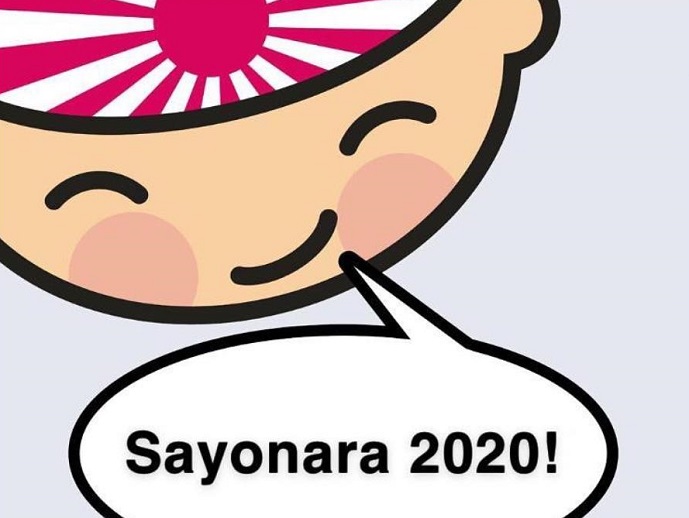 Sugoi JPN has been using the controversial Rising Sun Flag on almost all of its platforms. (Yonhap)

Facebook communities of Koreans residing in Britain were infuriated by Sugoi JPN, a Japanese and South American food franchise, for using the symbol of Japanese imperialism often viewed in the same light as Nazi Germany’s Swastika.

Sugoi JPN’s website said the chain was founded by a Venezuelan couple in 2018, partnering with a Japanese head chef.

The restaurant chain has been using the controversial Rising Sun Flag on almost all of its platforms, including the company website, social media accounts, signage, and even packaging.

The flag was also found in London’s underground, where the restaurant put up advertisements.

The restaurant, in response, has been deleting comments and messages about the use of Japanese imperial flag, and refusing to answer the phone.

Following persistent complaints from Koreans, the restaurant posted a Instagram story claiming that the Rising Sun Flag is not an expression of political statement nor a symbol of militarism.

Their arguments are similar to those made by the Japanese government, claiming that the Rising Sun Flag is no more than a traditional Japanese emblem.

“They talk about fighting racial discrimination, while insisting on using the symbol of Japanese militarism and imperialism. Many Koreans are infuriated by their hypocrisy,” said Lee Dong-yun, a Korean who is currently studying in Britain.