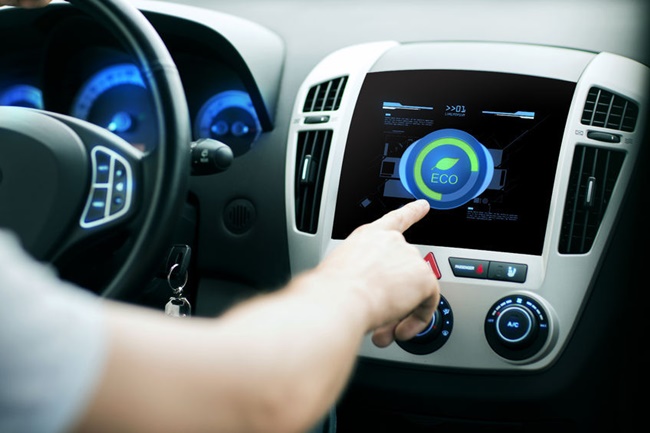 Under the new international rules, harmful substances from vehicle interior materials which can cause medical conditions like nausea and headaches will be measured and regulated in a unified manner internationally. (Image: Kobiz Media)

SEOUL, Nov. 21 (Korea Bizwire) – The government is set to adopt international standards for its vehicle indoor air pollution tests, which are stricter that the current limits.

According to the Ministry of Land, Infrastructure and Transport (MOLIT) on Monday, new international standards for in-car air pollution were established at the 173th UNECE World Forum for Harmonization of Vehicle Regulations by the United Nations Economic Commission for Europe, which was held last week in Geneva, Switzerland.

South Korea has been leading the conversation of tackling vehicle interior air pollution as the chair country of the initiative, working closely with representatives from all over the world as well as the International Organization of Motor Vehicle Manufacturers in crafting new standards to hold the global automobile industry to.

Under the new international rules, harmful substances from vehicle interior materials which can cause medical conditions like nausea and headaches will be measured and regulated in a unified manner internationally.

Known as ‘brand new car syndrome’ in South Korea, the adverse health effects of harmful substances from a car’s interior materials including benzene and volatile organic compounds have often been compared to sick building syndrome, as symptoms of both include headaches as well as eye and skin irritation.

Under the new agreement, however, automobile manufacturers will be encouraged to use environment-friendly materials instead of harmful ones through a more thorough assessment, while guidelines to analyze harmful substances will also be provided.

It is worth noting that the stricter international standards are only advisory, and that states that are part of the agreement can incorporate the new standards into law at their discretion.

Though South Korean and China’s interpretation of the International Organization for Standardization has varied, more data is expected to be exchanged and testing expenses could be economized between the two countries under the new agreement.

In the wake of the introduction of new international standards for vehicle air quality tests, the MOLIT is set to revise the current standards in South Korea to hold new vehicles accountable.

“With the new international standards for in-car air pollution tests established, we hope to create a better driving environment for drivers,” a transport ministry official said.