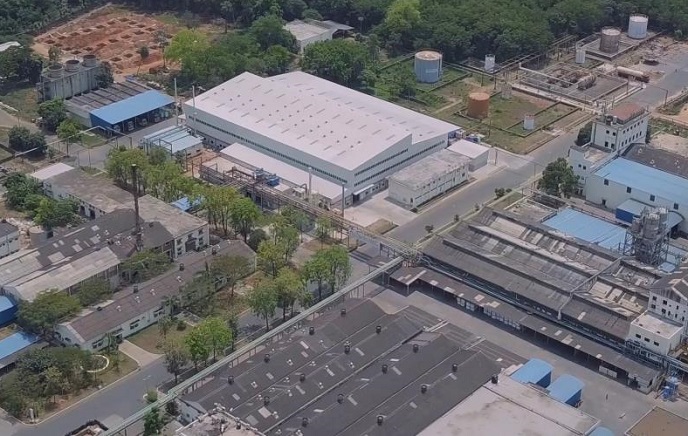 The company delivered 80 tons of Zeolite, a core material for oxygen generators, to the municipal government of Andhra Pradesh in southern India last week.

There are many cases in which severe COVID-19 patients suffer from hypoxemia, which is an abnormally low level of oxygen in the blood. Accordingly, most patients need oxygen treatment.

As the number of virus patients has surged in India in recent weeks, the country faced an oxygen shortage. 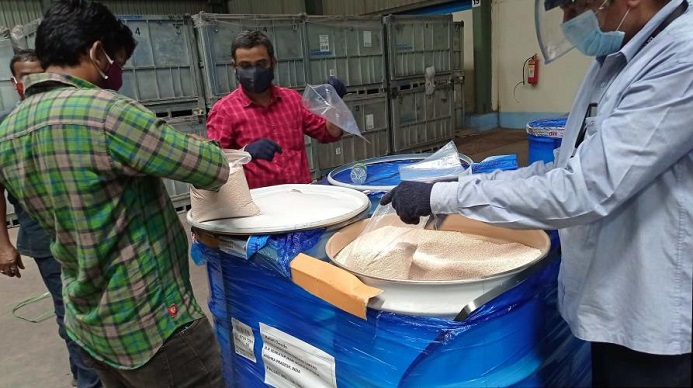 LG Polymers India is known to have spent more than 2 billion won (US$1.79 million) for this aid to India, including the cost of 80 tons of Zeolite and the transport cost for three chartered planes.