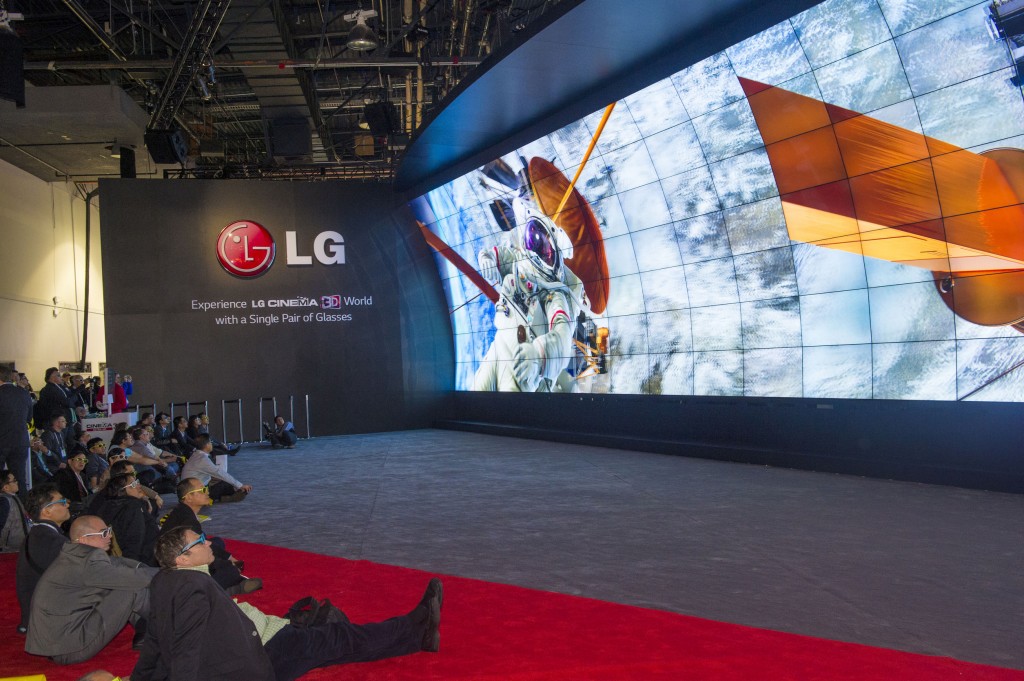 The main reason for LG Electronics to discontinue the production of plasma TVs has to do with the fact that the plasma technology has been overtaken by superior technologies of LCD and OLED TVs.

In particular, the LCD TV has outdistanced the plasma TV in terms of every performance metric including resolution, thickness, and response time, hastening the demise of the plasma TV era.

The sales revenue from plasma TVs for LG Electronics last year was 1,368 billion won, accounting for only 2.35 percent in total. Earlier in August in a launch ceremony for its ultra OLED TV, LG Electronics president Ha Hyun-hwoi said, “We are currently discussing when to pull out of the plasma TV market. At certain point in time we will make an official announcement for withdrawal.”

According to Market research firm DisplaySearch, the worldwide plasma TV shipments shrank from 13.35 million units in 2012 to 10.30 million units last year and it’s expected that the volume will record only 1.8 million units next year, and in the year of 2017, the PDP market will disappear.

Last year, Japan’s Panasonic Corp decided to end its plasma TV business and Samsung SDI, the supplier of plasma panels to Samsung Electronics, declared it would pull out of the business in July. Now Chinese firm Changhong Electric Co will be the only plasma panel display maker in the world.