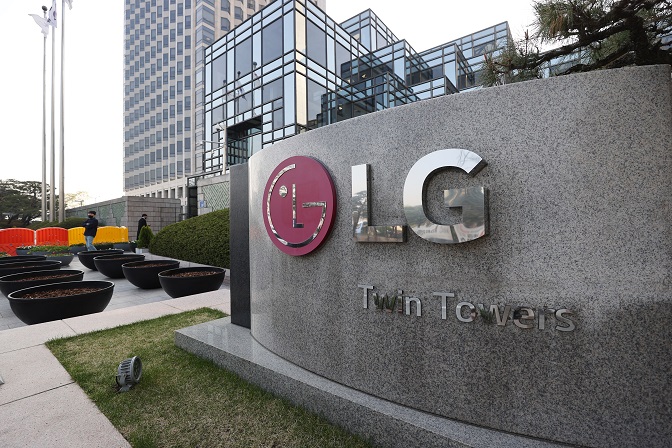 SEOUL, May 26 (Korea Bizwire) — LG Group said Thursday it plans to invest 106 trillion won (US$83.7 billion) in electric vehicle batteries and other key business areas by 2026 in the latest massive expenditure plan by a South Korean conglomerate.

South Korea’s fourth-largest conglomerate said it has set aside 48 trillion won out of its total investment in research and development.

“We have decided to make a bold investment to further strengthen our global competitiveness and prepare for a sustainable future at a time of heightened uncertainty of business environment,” LG Group said in a statement.

It said it will spend 21 trillion won — about half of its total R&D — in R&D on its key businesses, such as electric vehicle batteries, vehicle electronic system, next-generation displays, artificial intelligence (AI) and bio.

LG Energy Solution operates its own plant in Michigan and is building three other battery plants in Ohio, Tennessee and Michigan in a joint venture with General Motors Co.

Meanwhile, LG Chem Ltd. is considering potential mergers and acquisitions and joint venture projects to bolster its competiveness in EV battery materials business, according to the group.

The group said it plans to hire over 3,000 of its planned 50,000 new employees in areas of R&D, such as AI, software, big data, eco-friendly materials and EV batteries, in the next three years.

The announcement is the latest in a series of investment pledges by major South Korean conglomerates following summit talks between South Korean President Yoon Suk-yeol and U.S. President Joe Biden in Seoul.

SK Group also announced earlier in the day its plan to invest 247 trillion won in its chip and EV battery businesses in the next five years.