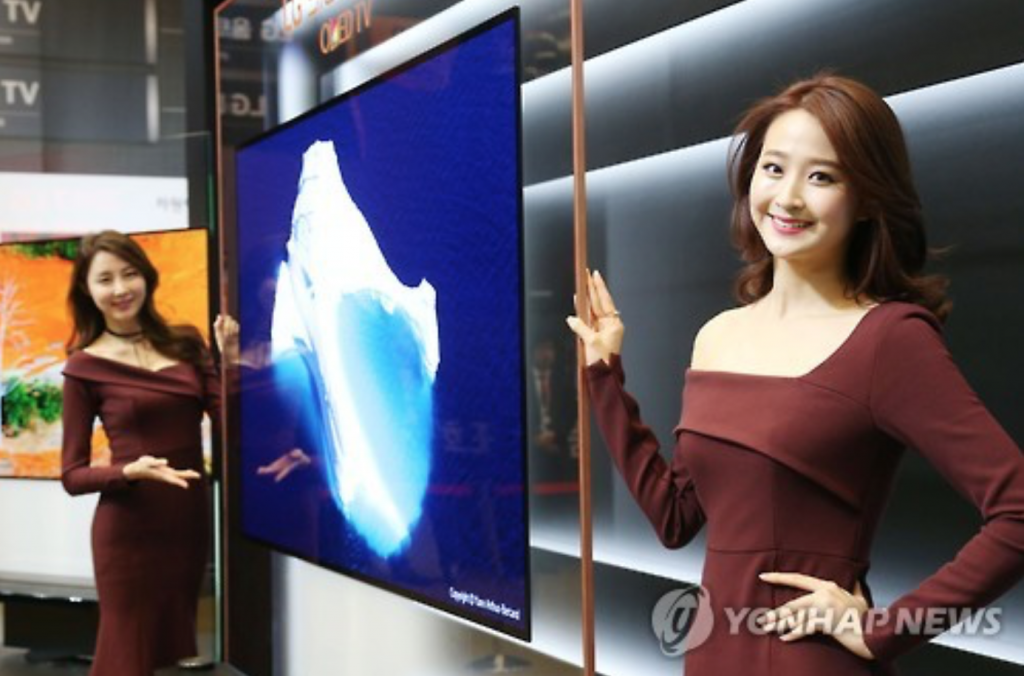 SEOUL, Feb. 23 (Korea Bizwire) – LG Electronics announced Thursday the launch of a new OLED TV series to be added to its “Signature” lineup of household appliances.

The new LG Signature 4K OLED W series boasts an OLED panel that is only 4 millimeters thick. The “W” stands for wallpaper, and refers to the TV’s new “picture-on-a-wall” design, the company said.

The company also said that it plans to introduce an ULTRA UHD model that uses “Nano Cell” technology later in the year. “Nano Cell” refers to the use of uniformly-sized particles that are approximately one nanometer (one millionth of a millimeter) in diameter to reproduce more accurate colors that can be viewed from wider angles. 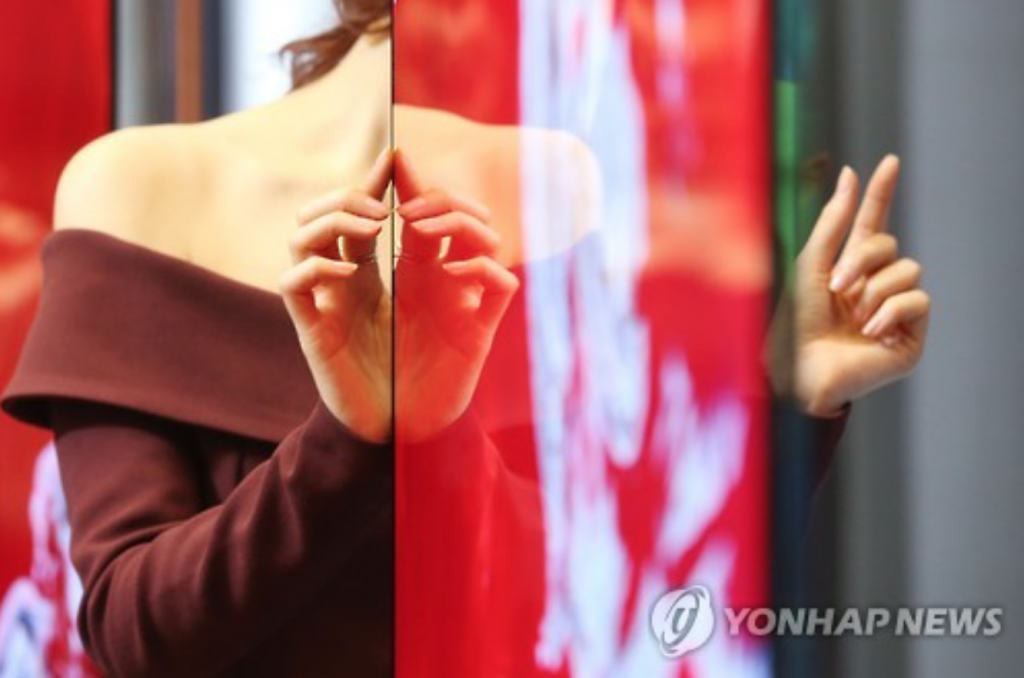 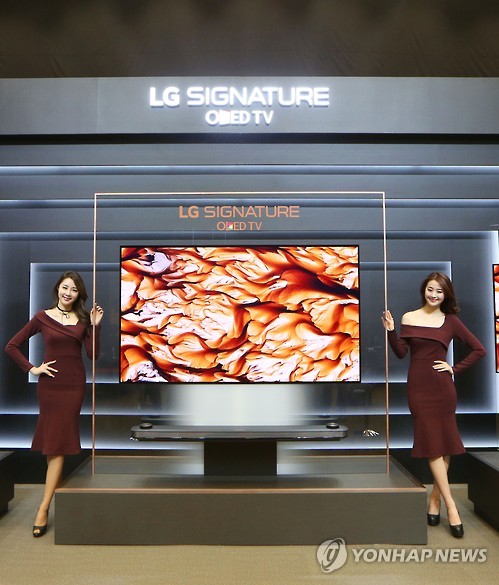 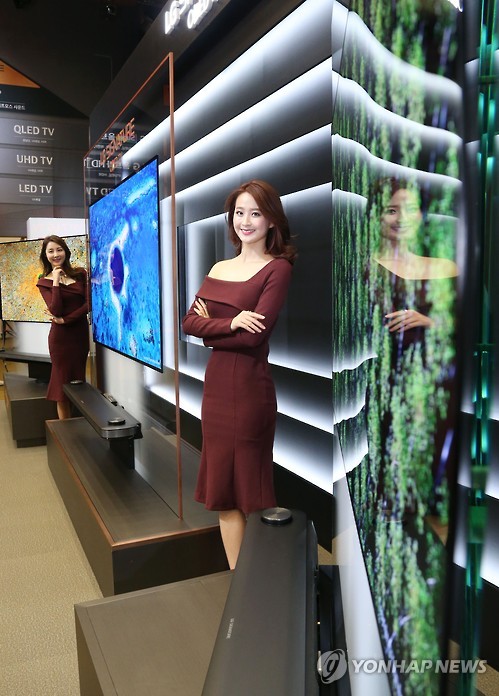