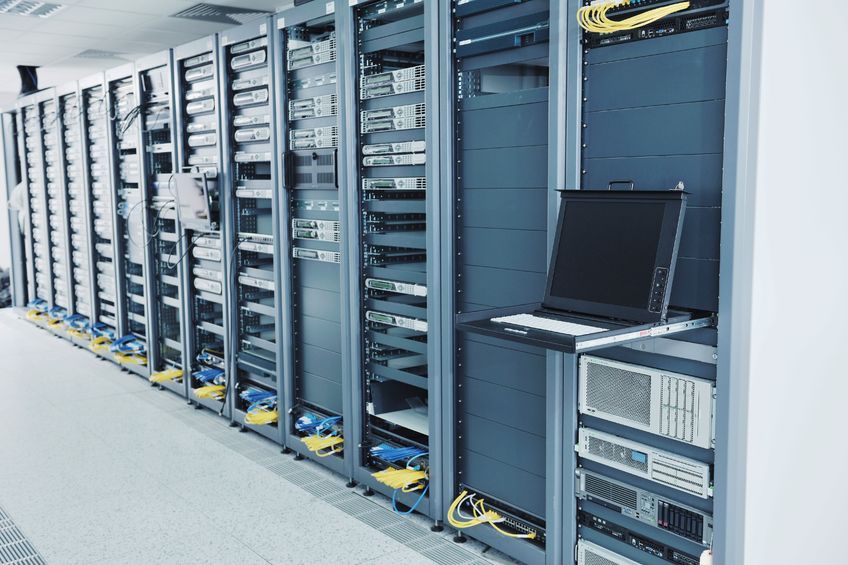 With the SDN/OF technology, network operators can reduce the costly burden to change the devices by using existing hardware and running core software in a separate server. (image: Kobiz Media / Korea Bizwire)

The SDN/OF is a next-generation network technology enabling the network operators to separate software from “L3 Switch” and control hardware devices with separate server with software. As L3 switch finds the shortest way to transfer data efficiently in the complex structure of the Internet network, by separating software from the switch, operators can departmentalize data traffic and control certain traffic.

With the SDN/OF technology, network operators can reduce the costly burden to change the devices by using existing hardware and running core software in a separate server. In addition, they can increase efficiency in operating the devices.

LG Uplus plans to apply the technology to some of its networks as a pilot application and expand to full wired landline networks.

Cho Chang-gil, director of LG’s Network Development Center, said, “After more than one year of our effort together with Ubiquoss, we finally succeeded in applying the SDN/OF technology in commercial equipment. We will keep our effort in developing network technology together with small- and mid-sized network device providers.”