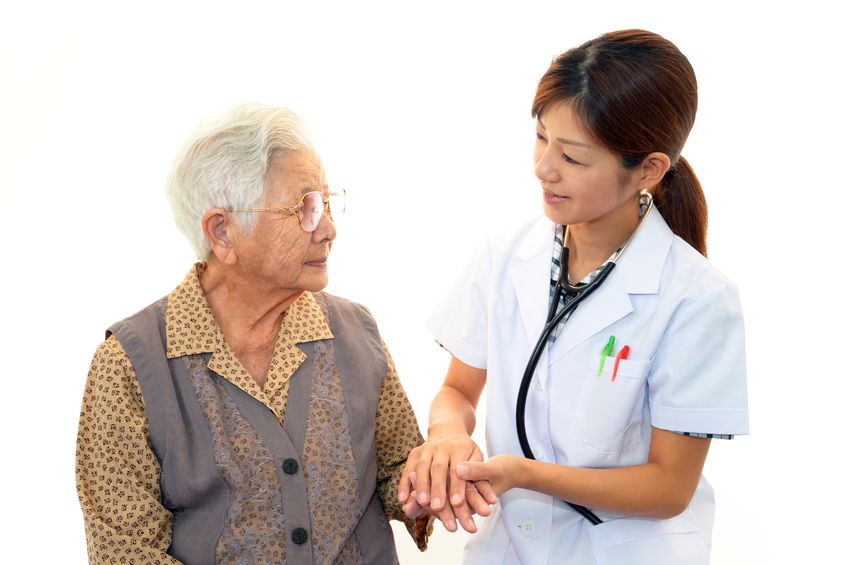 A statistics shows that the number of dementia patients has doubled in fewer than five years in Korea. (image: Kobiz Media / Korea Bizwire)

SEOUL, Sept. 30 (Korea Bizwire) – Dementia, a damaging disease that devastates not only patients but also their families, is rapidly growing in Korean society as a statistics shows that the number of dementia patients has doubled in fewer than five years.

Alzheimer’s disease which destroys patients’ memories and cognitive abilities is a major cause for dementia. Besides, depression, drug and alcohol may cause the disease.

An official at the HIRA said, “To prevent dementia, one should use one’s brain through exercises and reading and avoid alcohol and tobacco. Most of all, medical check-ups are strongly recommended for the early diagnosis.”