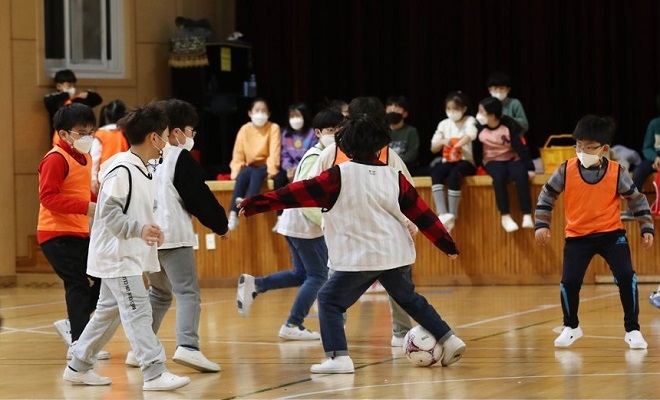 SEOUL, May 18 (Korea Bizwire) — The percentage of students quitting high school has dropped over the last three years but more students have quit elementary and middle schools, a survey showed Tuesday.

The Ministry of Gender and Equality said 56.9 percent of teenagers who have dropped out of public school either by quitting, refusing to continue their studies or being exempted quit school during their high school years, down by 3.6 percentage points from 2018.

They were followed by those who quit during middle school years (27.3 percent) and elementary school years (15.8 percent), increases of 0.4 and 3.4 percentage points, respectively.

A majority of the teenagers quit school because ‘there was no point going to school’ (37.2 percent).

There were more teenagers who did not regret quitting school (58.1 percent) than those who did (41.4 percent).

Those who regretted quitting school felt they had less chance to make friends, engage in a variety of experiences, or get a graduation certificate.

Unenrolled teenagers said they would not have quit school if there were classes that focused on their talents (36.7 percent), platforms that helped with what they wanted to learn (27.2 percent) and opportunities to look at career options (24.9 percent).

The data is based on a survey conducted by the National Youth Policy Institute and Hankook Research of 3,291 unenrolled students between 9 and 24 years of age.