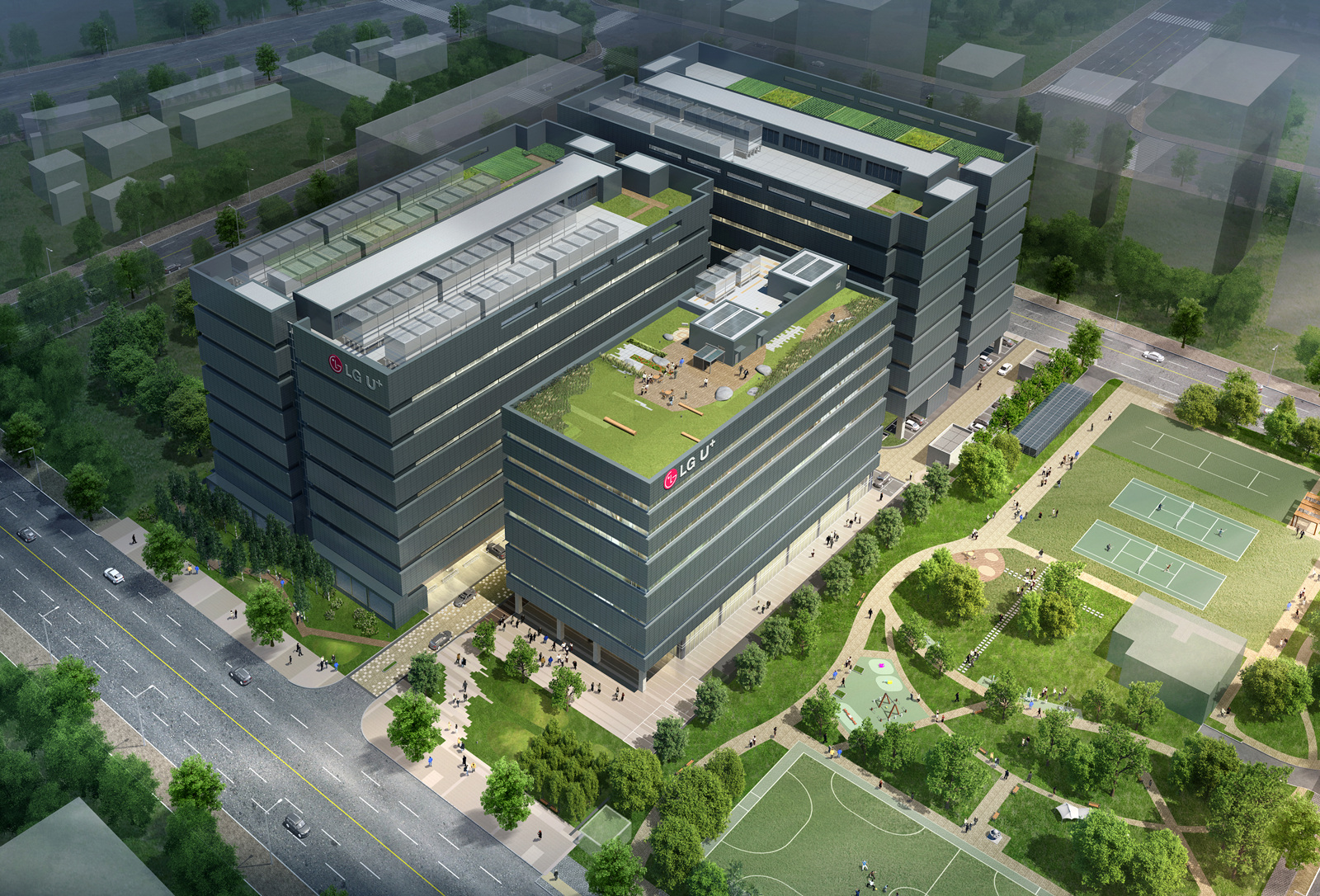 The capacity of the electric power generators with the Uplus P Center is 3,000 kilowatts.(image:LG Uplus)

SEOUL, July 29 (Korea Bizwire) – LG Uplus said on July 28 that the Uplus P Center that it is building in Pyungchon, a town in the southern outskirts of Seoul, would be equipped with the intelligent demand response system, the first among the nation’s commercial Internet data centers.

An intelligent demand response system is a system that can minimize electricity usage and induce demand decentralization through the use of smart grid technologies such as the smart meter and the energy management system.

For example, at a peak time when the reserve amount of electricity with Korea Electric Power Corp. goes down below the 4.5-million-kilowatt level, the Internet data center can cut off the power transmission and switch to in-house self-generation facilities, thereby helping the state-run electricity utility avoid a blackout.

The capacity of the electric power generators with the Uplus P Center is 3,000 kilowatts. This is sufficient for supplying electricity to the whole ten-story building including the servers, lightings, and air-conditioners and heaters. Koo Sung-hyun, LG Uplus manager in charge of data business, said, “Our Uplus P Center will be built as an environmentally friendly Internet data center consuming 30 percent less energy than any other IDCs.”