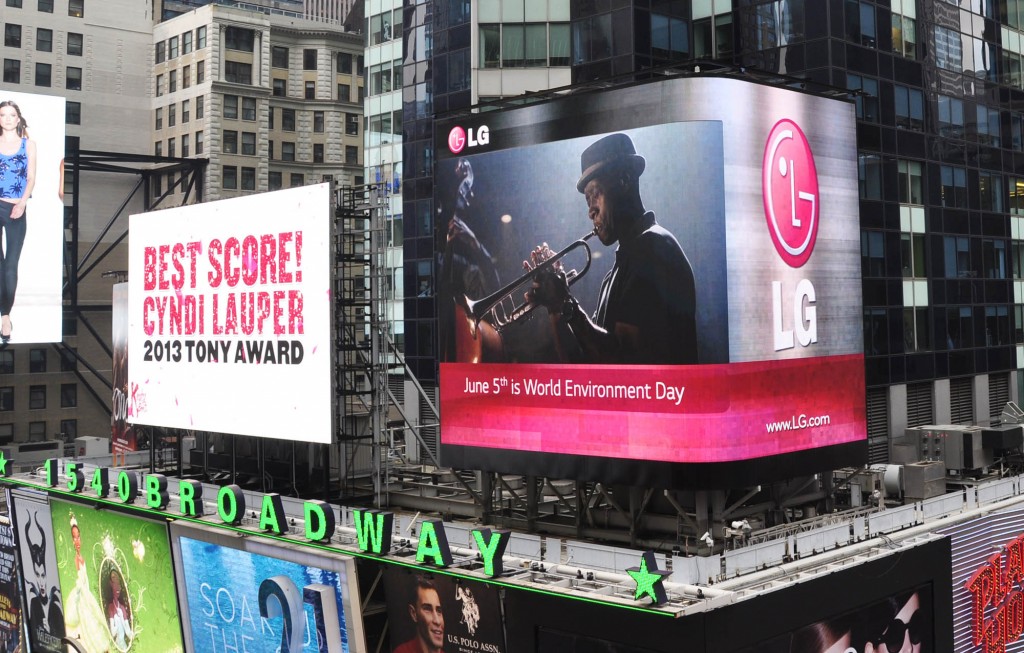 SEOUL, June 4 (Korea Bizwire) – LG Electronics (LG) is hosting a slate of activities timed to coincide with this year’s World Environment Day on June 5 under its strong commitment to environmental stewardship.

LG shares the goal of encouraging more people to live sustainably with the United Nations Environment Program (UNEP), the sponsor of World Environment Day. From May 1 until June 5, LG has been screening a 30-second promotional video for UNEP’s 2014 campaign Raise Your Voice, Not the Sea Level on its LED billboards in Times Square in New York City and Piccadilly Circus in London. The video plays an important role in LG’s global social campaign, LG Hope Screen.

By communicating an important message directly to more than 1.5 million people daily in two of the world’s most global sites, LG aims to introduce the great work performed by non-governmental organizations to a large, international audience.

As a responsible corporate citizen to celebrate World Environment Day, LG will engage in several environmentally-focused activities as part of Global Volunteer Day. In Korea, LG’s labor union is hosting a training session about eco-friendly electronics for approximately 100 children. 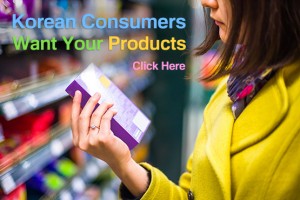 On June 1, LG personnel in the United States brought their message of sustainability to the community by participating in a 5 kilometer race during which they shared energy saving tips and challenged participants to take action at homes.

LG employees in Malaysia and Austria are supporting World Environment Day with simple everyday actions to save energy, such as reducing the amount of printed materials, turning off unused lights and putting idle computers in standby mode.

LG’s innovative technologies also have been developed with a focus on improved energy efficiency to lessen their impact on the environment. For its continued leadership in promoting green products, the Environmental Protection Agency (EPA) in the United States has recognized LG’s efforts with a 2014 ENERGY STAR Partner of the Year -Sustained Excellence Award. And from 2009 to 2012, LG was named a member of the Carbon Management Global Leaders Club by the Carbon Disclosure Project Korea.