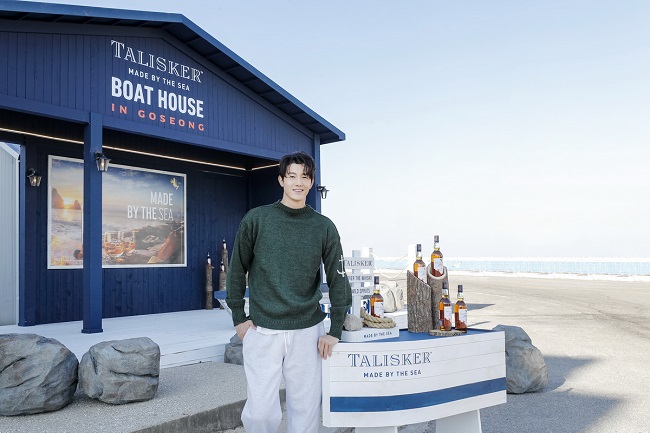 SEOUL, Dec. 8 (Korea Bizwire) — Liquor companies in South Korea are opening up a series of pop-up stores for whisky brands in order to engage with customers.

Windsor Global Co., a homegrown whisky maker, announced that it will open up its first pop-up store, House of Windsor, at S-Factory, located in Seoul’s Seongdong District, from Friday to Sunday.

Customers will be able to try out various whiskies at the store while listening to commentary from a docent.

Pernod Ricard Korea Co. will open up the Ballantine Single Malt Glenburgie Station pop-up store at Gourmet 494 Hannam, located in Seoul’s Yongsan District, from Friday to to the end of January. 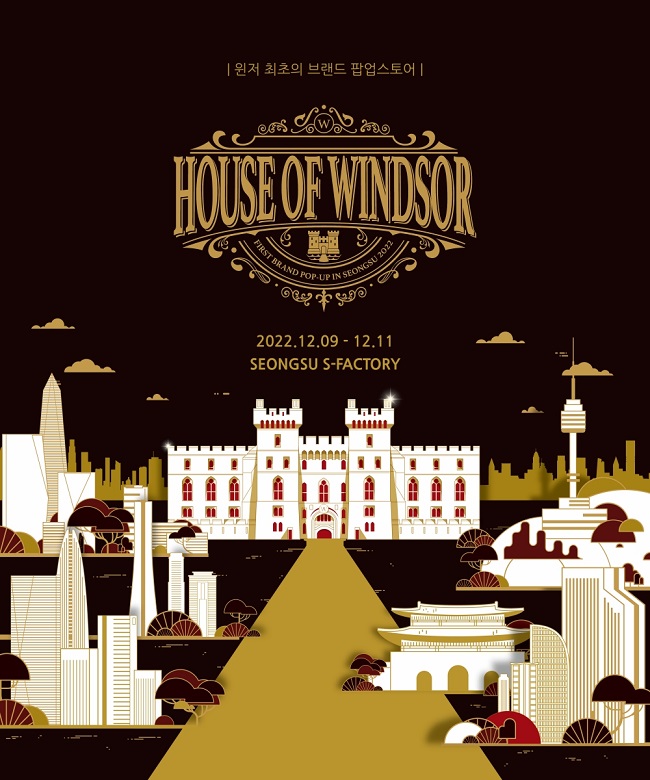 Customers can make a reservation at Ballantine’s official website before visiting the store.

Pernod Ricard Korea is the local importer and distributor of whisky and liquor products made by Pernod Ricard SA of France.