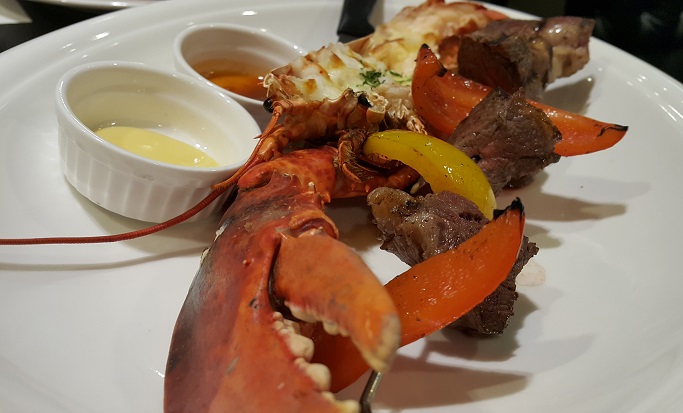 SEOUL, April 28 (Korea Bizwire) — What has been the most popular restaurant food choice for families on Children’s Day on May 5 or Parent’s Day on May 8 ?

According to a big data study conducted by major credit card issuer KB Kookmin Card Co., card expenditures on lobster, crab and duck meat spiked on Children’s Day throughout the entire month of May between 2018 and 2021. 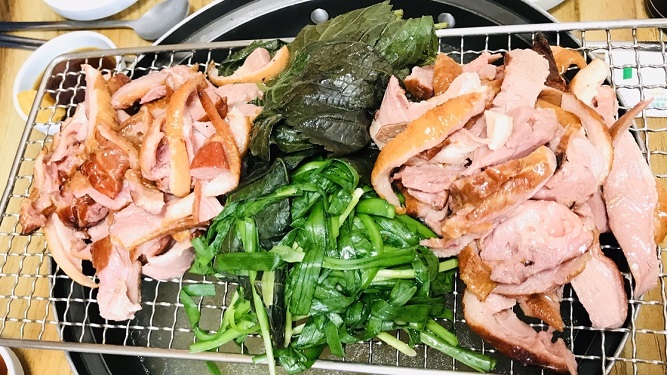 When COVID-19 social distancing measures were in effect in 2020, daily card expenditures at restaurants on May 5, 8 and 9 in 2020 were 9 to 22 percent higher than the month’s daily average, slightly lower than the previous year.

Last year, daily spending on May 5 and 8 were no more than 22 percent and 49 percent higher than the month’s daily average, respectively. On May 9, daily spending grew by a mere 9 percent despite being the Sunday after Parent’s Day.