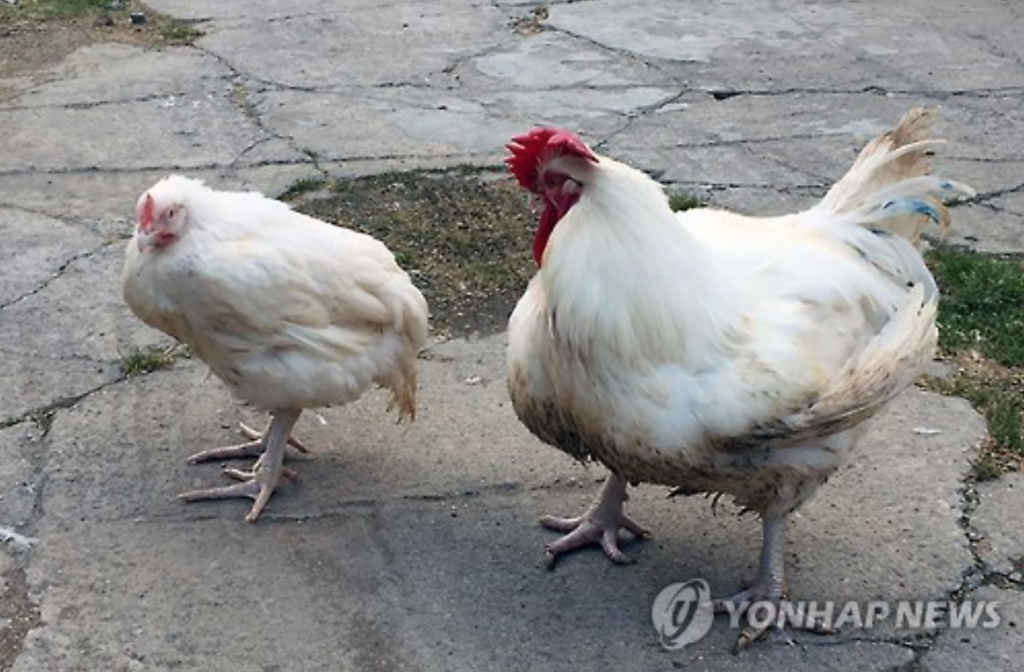 Shin Seok-yong (49) is the farm’s owner, and his birds currently weigh about 10 kilograms. An average chicken grows to about 1.5 to 2 kilograms until it’s ready for shipment as a food source.

According to Shin, who has been researching super chickens for some time now, the birds are about five months old, and were fed with antibiotic-free bio feeds that accelerate growth. He hopes to commercialize the chickens one day, which he believes will be popular for their lack of fat and chewiness. 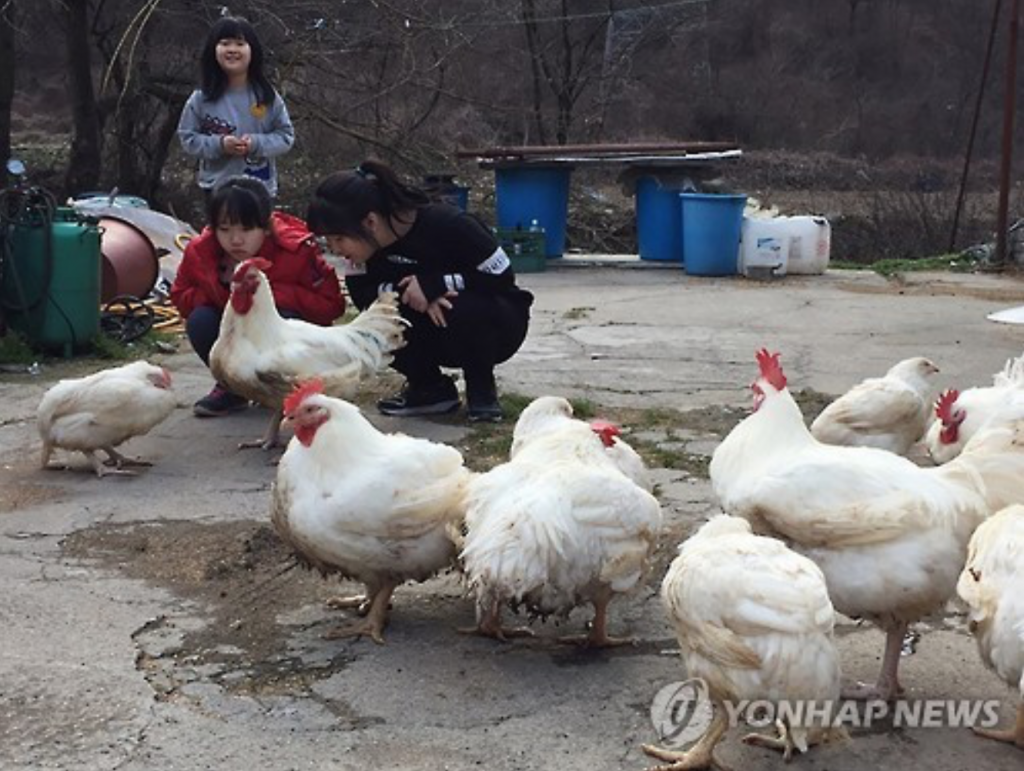