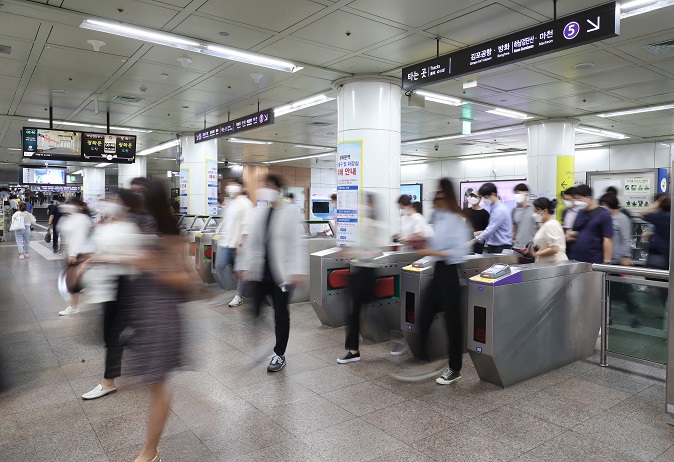 Compared with those working 31 to 40 hours per week, those that worked 41 to 50 hours a week were 1.3 times more likely to face depression.

Respondents working 60 hours or longer per week were 2.3 times more likely to consider committing suicide than those working 31 to 40 hours per week.

The results took into consideration all external factors that may influence the respondent’s sense of depression and thoughts about suicide.

“This confirms that working extensive hours takes a toll not just physically, but also mentally,” said Han Sang-soo, a professor of Emergency Medicine at Soonchunhyang University Hospital who led the study.