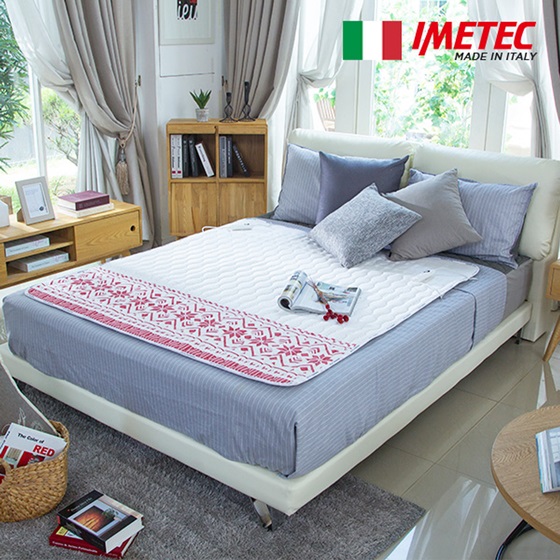 The product was launched here in 2014, after passing both Italian (IMQ) and Korean (KTL) safety certification over its electromagnetic field discharge, and went viral among Korean mothers seeking the least harmful products for their children.

The blanket was certified atopy-safe by the Korea Atopy Association, and its maintenance is very convenient, especially for laundry, allowing easy separation of the main body with the thermostat.

“(Our electric blanket) automatically turns itself off when it’s used for over 12 hours, or after detecting a short circuit,” said a local official from Imetec. “We’ve had a rising number of customers inquiring not just about its functions but also its safety.”

Air purifiers are another category of devices that triggered consumer anxiety after some domestic filters were found to have contained OIT (octylisothiazolinone), the same chemical compound at the core of the toxic humidifier sterilizer controversy.

Amid the concerns, however, Swedish air purifier brand Blueair saw its sales almost triple in 2015 compared to 2014, and it’s likely to continue its growth, a company official said. 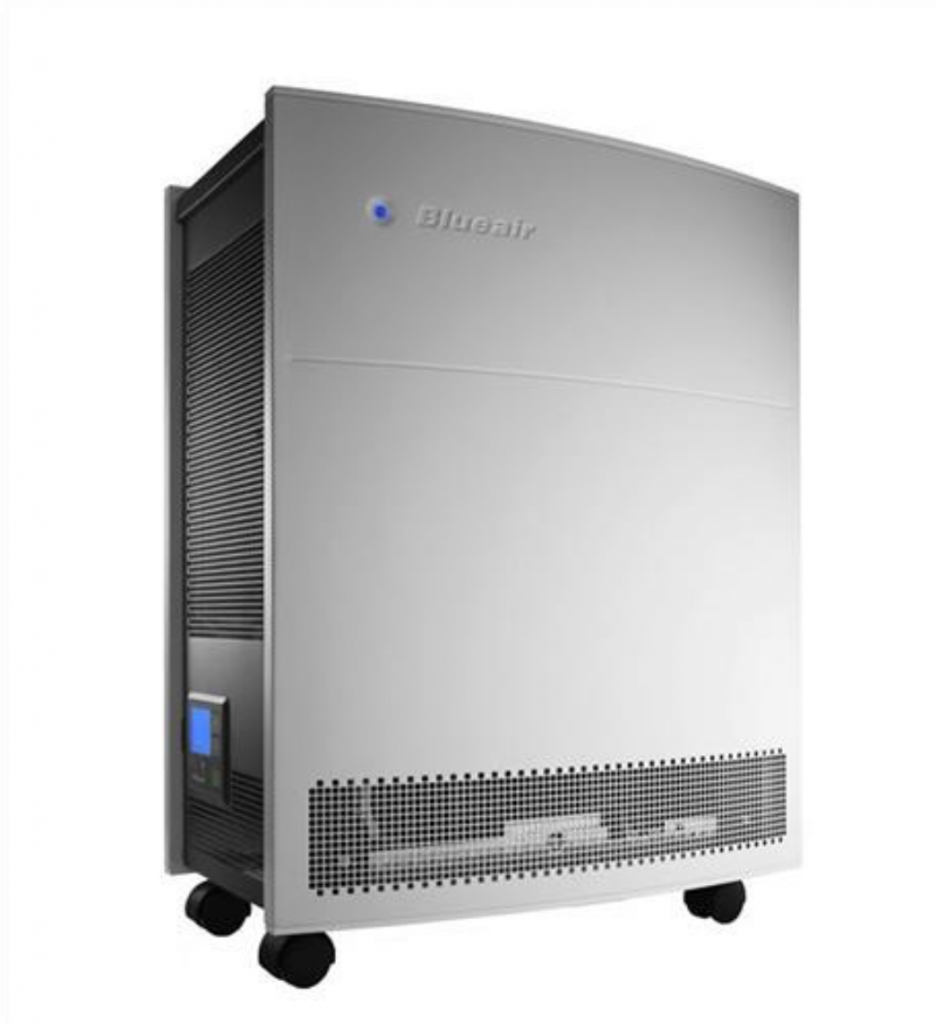 The basic filters in Blueair products are made with polypropylene that doesn’t contain chemical components, thus attracting more and more health-conscious consumers.

“Our exclusive technology helps remove not just cigarette smoke or fine dust, but also ultrafine particles,” said the official. “We’ll be launching a new product featuring IoT functions before the end of the year, and bolster our operations in Korea.”

Induction cookers from overseas are expanding their market share in Korea as well.

High profile brands with a long history like AEG, Siemens, and Miele are becoming exceedingly popular, particularly through direct imports (e-commerce), despite their high cost compared to local counterparts.

“The E.U. is known to have a more stringent safety evaluation process with regulations like REACH,” an industry watcher said. “And the latest scandals over toxic domestic home appliances have played in favor of European products.”