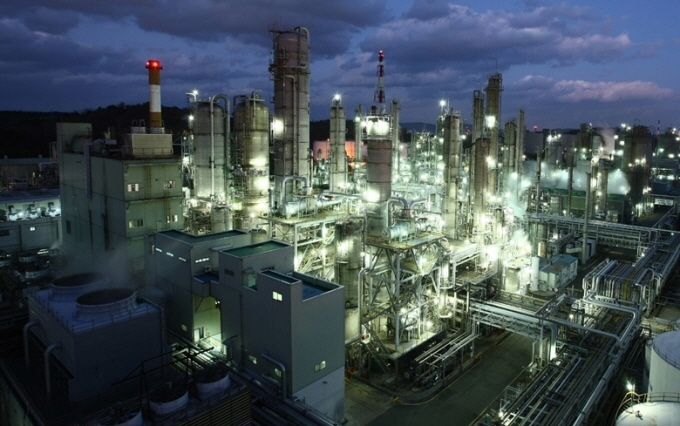 SEOUL, June 20 (Korea Bizwire) — Lotte Chemical Corp. said Monday it is pushing to build an electrolyte solvent factory overseas with a U.S.-based chemical company as it seeks to bolster its battery components business.

It signed an agreement with Sasol Chemicals LLC, the American unit of South African petrochemical firm, Sasol Ltd., last week to conduct a feasibility study on the envisioned project, with either the U.S. state of Louisiana or the industrial city of Marl in northwestern Germany being considered for the location, Lotte Chemical said.

If realized, it would mark Lotte’s first expansion into the U.S. or European market with the battery component business, one of the areas Lotte Chemical has been pushing for as new growth drivers.

Electrolyte solvent refers to a solution in a lithium-ion battery that helps lithium-ion move easily between anode and cathode. It is a key material that affects the performance and durability of the rechargeable battery used in electric vehicles.

Under the envisioned collaboration, Sasol Chemicals will provide Lotte with the feedstock and Lotte will use its proprietary technologies to produce the solvent.

Lotte Chemical has unveiled a plan to spend 4 trillion won (US$3.09 billion) to expand its battery materials business, such as cathode, anode, electrolyte and separator, with a revenue target of 5 trillion won by 2030, as part of a diversification strategy to go green.