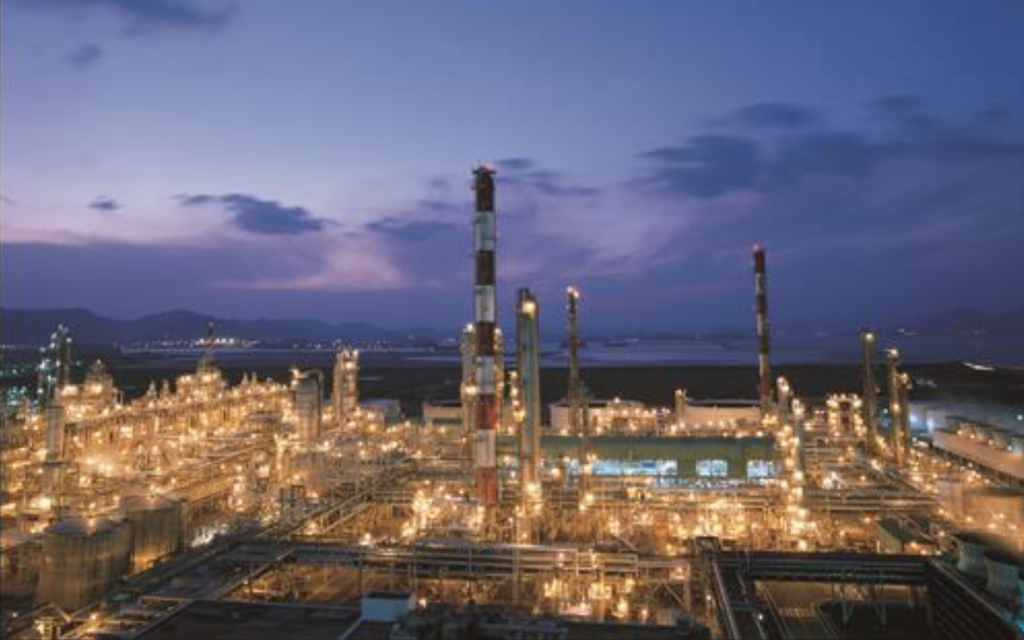 SEOUL, May 10 (Korea Bizwire) – Lotte Chemical Corp., a major chemicals firm here, said Wednesday that it plans to spend 370 billion won (US$326 million) in expanding facilities in the country, to better meet demand and strengthen its product portfolio.

Lotte Chemical decided to expand the output at its domestic plant that produces meta xylene (MeX), a material for purified isophthalic acid (PIA), which is a substance that stiffens PET in the production of bottles.

Lotte Chemical, the No. 1 PIA producer in the world, has been suffering from a supply shortage of MeX.

With the facility expansion, PIA output will be increased by 30 percent, it said.

Lotte Chemical would have an annual capacity of 210,000 tons of PC when the facility expansion is completed.

When combined with its affiliate’s output capacity, its annual PC output will be some 450,000 tons by 2020.