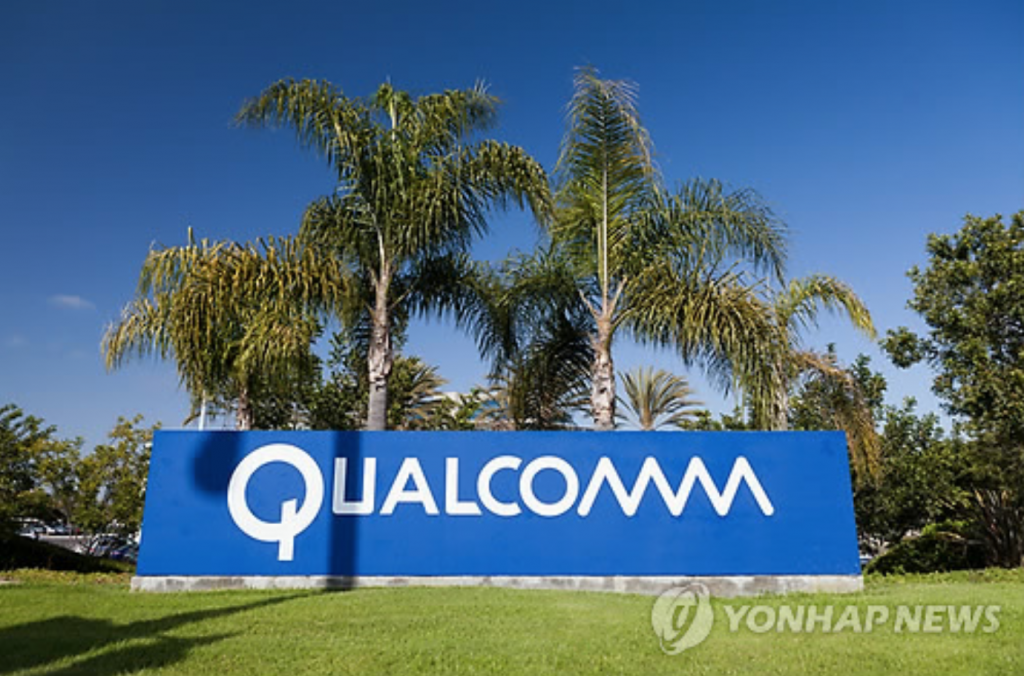 Qualcomm has said it would appeal against the KFTC’s ruling, calling it “unprecedented and insupportable.” (image: Yonhap)

The complaints were filed with the Seoul High Court on Tuesday, a day before the deadline of the appeal, according to the court.

An official at Qualcomm’s Korean unit declined to confirm whether the complaints were filed.

Qualcomm has said it would appeal against the KFTC’s ruling, calling it “unprecedented and insupportable.”

The KFTC said the company refused to offer its patent rights to chipset makers and forced them to sign an unfavorable contract that demands they report business information to Qualcomm.