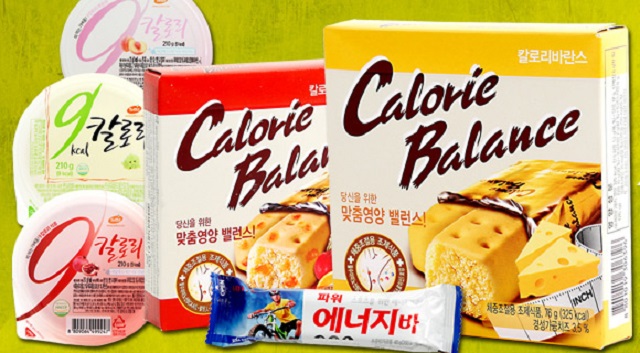 SEOUL, July 20 (Korea Bizwire) — So-called “low food” that does not contain any additives is gaining popularity as Koreans are increasingly looking after their health in the summer season. 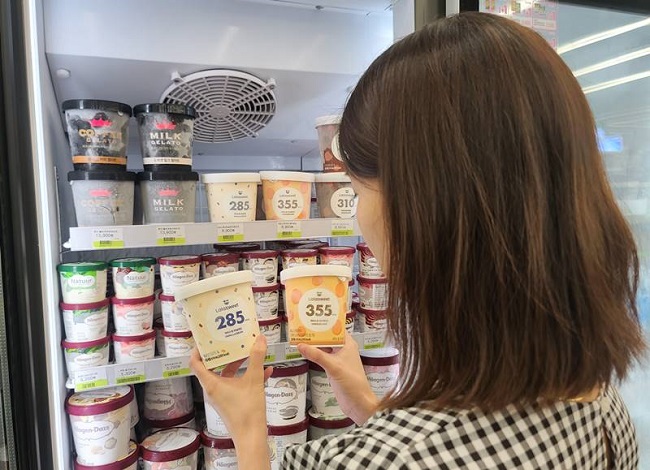 Sales of zero-calorie drinks in the second quarter also jumped by 86.4 percent from the previous quarter.

One thought on “Low-calorie, Alcohol-free Food and Beverages Gain Popularity”