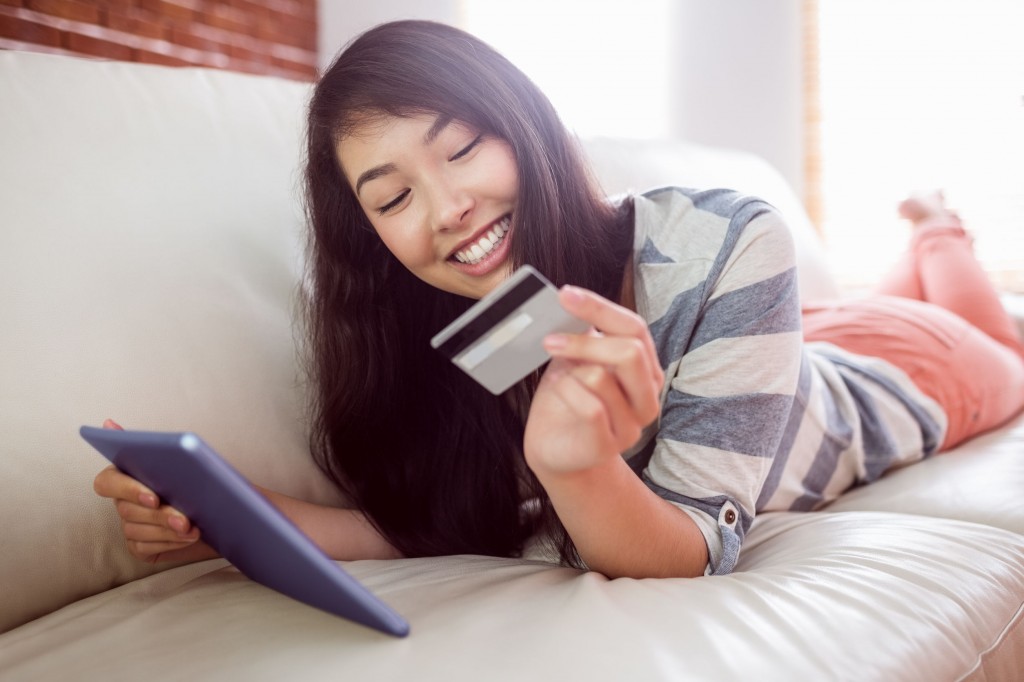 South Korea, on the other hand, ranked seventh after scoring 84.3 points. In the area of postal service reliability, however, Korea ranked first in the world, and ranked the highest among developing countries, with its product distribution network deemed to be well-developed. (image: Kobiz Media/Korea Bizwire)

SEOUL, May 6 (Korea Bizwire) – According to the report ‘B2C (Between Corporation and Consumer) Index 2016’ published on May 5 by the United Nations Conference on Trade and Development (UNCTAD), Luxembourg ranked first in the world after scoring a total of 89.7 points calculated according to the internet usage rate of its population, credit card retention rate of the population above age 15, usage rate of password protected internet servers (counted in units of one million individuals), and level of reliability of the postal service provided by Universal Postal Union (UPU).

Luxembourg scored highly in the safety of its servers due to its well-developed financial markets. The diminutive country is moreover where the European headquarters of global e-commerce corporations such as Amazon, Paypal, and Apple are located. Luxembourg boasts a well-established product distribution system, and the general public’s high level of trust in its postal service and its low Value Added Tax (VAT) on e-books are other factors that contributed to helping the country’s e-commerce flourish.

South Korea, on the other hand, ranked seventh after scoring 84.3 points. In the area of postal service reliability, however, Korea ranked first in the world, and ranked the highest among developing countries, with its product distribution network deemed to be well-developed. Korea’s internet usage rate was calculated to be 84 percent, while the credit card retention rate was 56 percent. Korea’s online shopping rate was actually lower than expected, which UNCTAD attributed to the trend of consumers preferring to shop in-person.

Other countries showed varying results in the metrics used in the UNCTAD index. Iceland ranked first in the areas of internet usage rate (98 percent), credit card retention rate (55 percent), and safety of internet servers, but had a slightly lower total score compared to Luxembourg, and consequently ranked second. Norway, Canada, and Japan all ranked in the top five, while Finland came in sixth.

The United Kingdom ranked eighth with a high internet usage rate of 92 percent and a well-developed e-commerce market that even overseas purchasers report as attractive. Moreover, the UK has the highest rate of consumption of online products and services in the world at 85 percent of the country’s population. British retail corporations, in addition, scored the highest rate in Europe with respect to selling products through the internet. Rounding out the global top 10 were Switzerland and New Zealand.

Among Asian countries, Hong Kong and Singapore ranked fourteenth and twenty-third respectively. China ranked sixty-fourth, due to an internet usage rate of only 49 percent and a credit card retention rate of only 16 percent, but in reality, online shopping is extremely popular among Chinese. In China, the Alipay service, rather than credit cards, is the most popular payment method for online purchases.