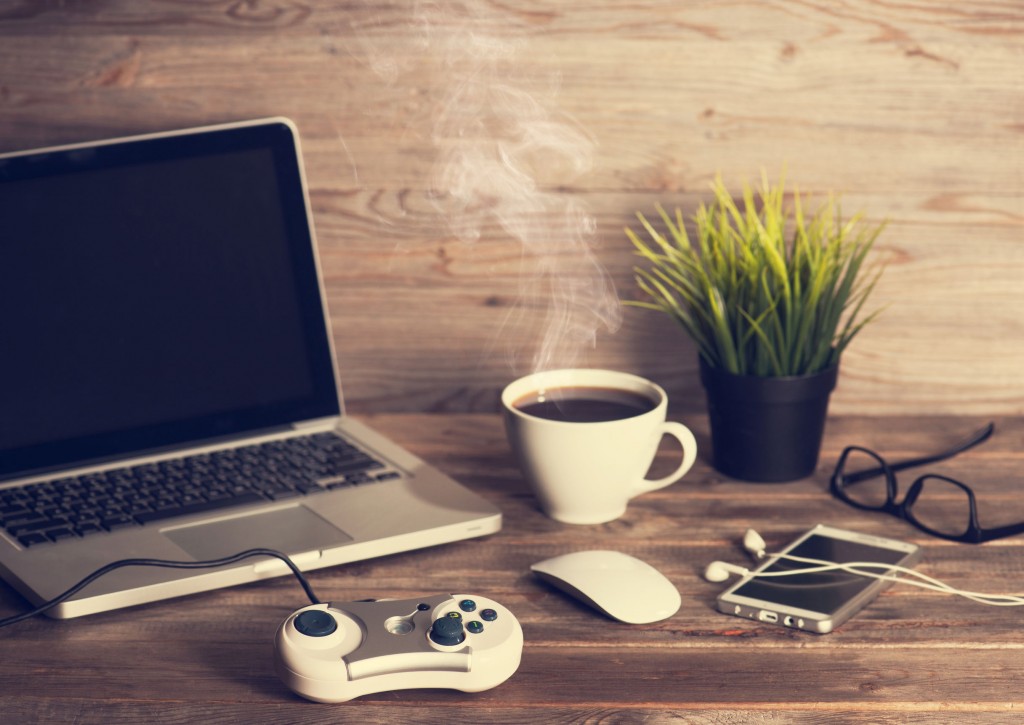 SEOUL, May 6 (Korea Bizwire) – On May 5, online shopping site Gmarket reported that sales of ‘stay-at-home’ products, such as instant food and hobby products, rose significantly among consumers in their 20’s after May 6 was confirmed to be a temporary holiday, forming a ‘golden break’ of four days.

Gmarket reported that sales of instant food, one-person furniture, and hobby products during the week between April 27 and May 3 were 12 times higher than usual.

Purchases of easily prepared food products soared for young adults in their 20s. Over the span of one week, sales of Korean packet ramen and cup ramen to young adults rose by 83 percent and 55 percent respectively over the same week last year.

Sales of imported ramen, including ramen from Japan and Thailand, also increased explosively,  with a twelve-fold increase compared to the same period last year. During the same week, purchases of instant rice and ‘cup rice’ also rose by 49 percent and 76 percent respectively for young adult consumers.

On the other hand, furniture and creative ‘idea’ products for leisure at home have also been popular. Sales of one-person sofas more than doubled year over year with an increase of 173 percent, while sales of head cushions and cooling seat cushions rose by 118 percent and 29 percent respectively among consumers in their 20s.

Sales of mobile phone holders that allow users to view videos and play games while lying down also more than doubled since last year (125 percent increase), while projectors for watching movies or dramas on a big screen rose by 24 percent among consumers in their 20s, puzzles and board games by 100 percent and 23 percent respectively, and chess sets by 260 percent – triple the sales figure from the same time last year.

“When the temporary holiday was suddenly confirmed, people had no chance to plan out a trip in advance. Consequently, the demand for “stay-at-home” products significantly increased – particularly among young adults,” said an official from Gmarket.

“As it is financially burdensome for adults in their 20’s to splurge on large expenses, and given that the recent trend is to pursue rest, recreation, and healing, we believe that market demand for related products must have spiked at online malls.”