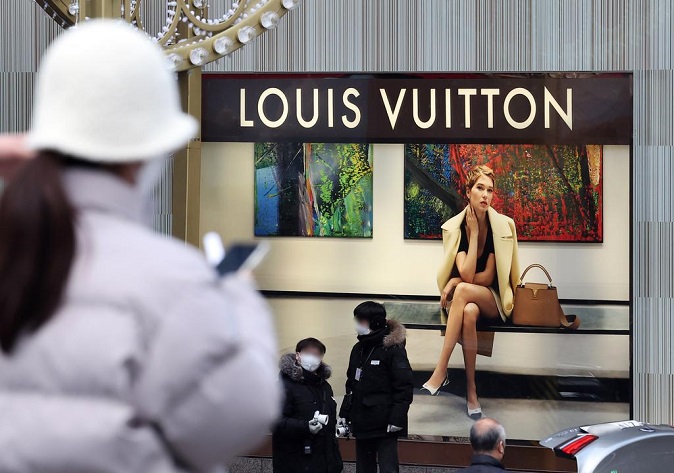 SEOUL, Nov. 4 (Korea Bizwire) — With the year-end season in sight, luxury brands are going ahead with price hikes again on the back of stable demand.

Chanel Korea announced on Thursday that it will raise the prices of all of its goods sold at its stores by 3 to 11 percent. This will mark its fourth price increase of the year following a previous one made in August.

By product, the high-end fashion house raised the price of bags by 5 to 8 percent. The price of its popular flap bags increased by 6 to 7 percent.

In particular, the price of Classic Flap Bag Medium jumped by 84 percent compared to the pre-pandemic level in November 2019.

Other luxury brands are also raising their prices, citing the increase in the price of raw materials and fluctuation in foreign exchange rates.

The background behind luxury brands’ price increase is their stronger-than-expected results in the third quarter of this year.

Hermes achieved revenue of 3.14 billion euros (US$3.02 billion) in the third quarter of this year, up 24 percent from a year ago, while LVMH recorded a 19 percent growth in third-quarter sales.